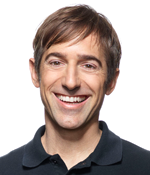 Zynga's tempestuous path to IPO has finally reached the pubic market -- and did so with a lackluster showing that left the company closing its first day 5% below the IPO price of $10.

While stockholders and other investors are not going to be swinging from the rafters after the stock quickly dropped from its modest 10% morning pop to break through the IPO price, the debut did show that no money was left on the table in pricing this gaming company.

If you are wondering who won the Zynga IPO, while not as luctrative as they may have hoped, it would clearly be the social pioneers in on the ground floor.

Coming at the top, as expected, is the head of the company, CEO, Mark Pincus with 6.4 million shares -- now valued at $60.8 million.

Pincus was not awarded additional stock options in 2010 since the board determined that that his existing unvested stock options"provided the necessary motivation and retention incentive."

The CEO and Co-founder will beneficially own approximately 36.2% of the total voting power, but only 12% of the equity. 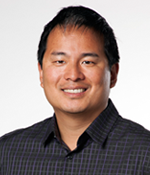 Coming in second is the Executive Vice President of Games Steven Chiang. WIth 4 million shares, -- $38 million -- Chiang holds a significant chunk in the young social gaming startup.  The substantial equity reflects the importance it was to recruit Chiang from EA games last year.

Chiang has 17 years of experience in the console game industry -- almost all of them at EA where he helped boost such franchises as NCAA Football, FIFA Soccer and NBA Live. 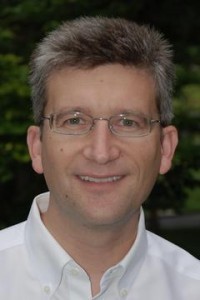 In the third spot is the Chief Financial Officer David Wehner. The board granted Wehner 2.5 million stock options -- $23.75 million .

Wehner, like Chiang, was offered a sizable compensation opportunity for leaving his employment last year with Allen & Co. as an investment banker.

Wehner worked at Allen & Company LLC from 2001 until 2010 when he jumped on the social gaming startup's IPO-bound ship.

The board granted Van Natta 6.8 million options, including 1 million granted for his role as a director, but when he left his position in November, he forfeited most of those unvested shares.

The former CEO of MySpace, stepped down from his executive position at Zynga and is now just a member on the board of directors. 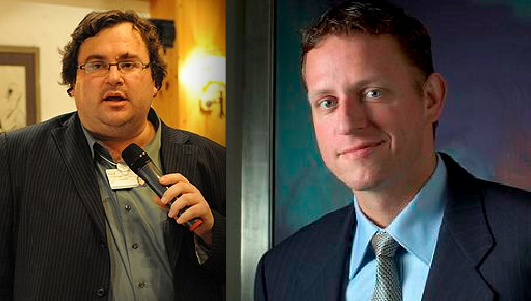 Reid Hoffman and Peter Thiel are also likely checking some things off of their Christmas list thanks to the promising first day of trading that Zynga had. Both investors were a part of the 10 participant $10 million Series A investment in Zynga back in 2008. Hoffman was also an angel investor at Zynga one year prior to it move to get Series A capital. Hoffman has been an avid investor in Internet companies that have grown exponentially over the last few years, including Flickr, Facebook, One King's Lane and Shopkick. Thiel is no stranger to promising tech investments since he was an angel investor in Facebook in 2004, a Series A investor in PayPal in 1999, and a Series A investor in AdRoll in 2008.

The Foundry Group also has a lot to be excited about, since the investment group was a part of the $10 million Series A and the $29 million Series B funding. Investors at Avalon Ventures, Kleiner Perkins, Andreessen Horowitz, Google, Softbank Capital Morgan Stanley and a dozen other firms with smaller investments are placing Zynga in the win column of their capital sheets to use as examples of thier risky but profitable bets.

Zynga opened on the markets at $11 a share (NASDAQ: ZNGA) handled some abuse through the day until is closed at $9.50, 5% below its stock pricing.