Does $176M funding mean Living Social IPO is off? 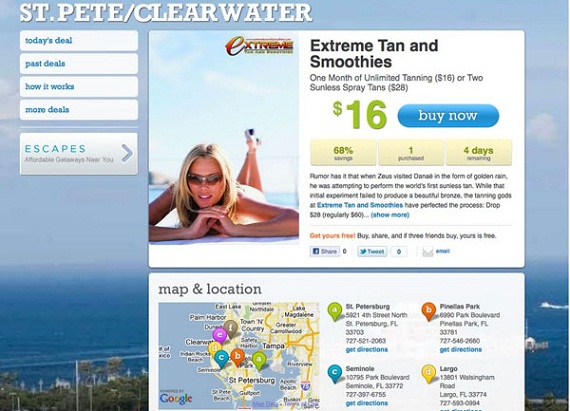 Daily deals site Living Social may be backing off its IPO aspirations, heeding the somewhat less than stellar public offering of its rival Groupon, which Vator News had anticipated. One possible indication of Living Social cooling off from the IPO it had been eyeing in recent months is the new round of $176 million in funding it has receieved, according to a new SEC filing.

Living Social has not disclosed the investors, though one report has verified that the funding was led by J.P. Morgan, with Lightspeed Ventures and Amazon also in on it.

The New York Times had heard rumblings of this recent funding as early as mid-November, though at that time the Groupon IPO was still in its Honeymoon phase and had yet to a low of $15 a share in late November. The talk then centered around Living Social shoring itself up to compete with a formidable competitor, rather than learning from its mistakes.

Groupon has recovered somewhat since last week's disastrous share price plunge, trading at about $21. This is down from their first-day heights of $28, but nowhere near as low as we've seen thus far.

Living Social has been estimated to be worth $6 billion, in conjunction with this most recent funding.

The company's total investments stand at $808 million, and they currently have more than 34 million users in the U.S., and more than 46 million worldwide.  LivingSocial is available in 603 daily deal markets worldwide.

Living Social recently expanded their service into a food delivery venture, with users able to order food through their Living Social Instant option and have it delivered to their doors. The new food-delivery service is currently testing in the Washington D.C. area, to expand to the nationwide market soon. 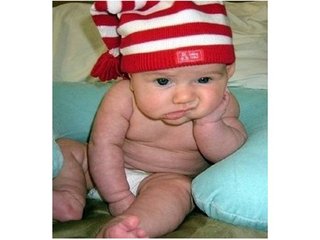 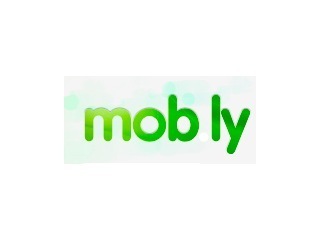