Update: The rumors may have some merit. Groupon just tweeted: "Hang in there, everyone: big things are afoot at Groupon.com today and we apologize for the site being so slow. We're on it. Updates soon..."

Google said via email that it is not commenting on rumors, and Groupon's Julie Mossler spiced things up a bit in her email response:

"Any rumors are way more interesting than us saying 'no comment'....so, did you see that we're running Nordstrom Rack today, good at any location? Great for the holidays! https://www.groupon.com/deals/nordstrom-chicago"

Groupon is like the hot girl at school.  Everyone wants her, but she’s a total tease.  So who is the latest high school schlub to make eyes at Groupon?  None other than Google, itself.

Google is rumored to be in discussions with the daily deals company about a possible acquisition, according to several unnamed sources who spoke with Kara Swisher of All Things D.  The offer is said to be between $2 and $3 billion, which is certainly nothing to sneeze at, but it does raise an eyebrow, considering recent rumors that Groupon is looking to raise funds that would give it a valuation of $3 billion.

The Google rumor is the latest in a string of Groupon acquisition rumors, the most recent being Yahoo’s interest in the social shopping company.  A little over a week ago, rumors were circulating that Yahoo had made an informal offer to buy Groupon for as much as $4 billion, which was actually the second time this year that Yahoo was said to have expressed interest in an acquisition of Groupon.  Earlier this year, All Things D reported that Yahoo and Groupon were in discussions about a possible acquisition for $1.7 billion, but Groupon ultimately rebuffed the low-balled offer and backed out of the deal.

The Yahoo rumors, like earlier eBay buying rumors, ended in a partnership.  At the Web 2.0 Summit on Tuesday, Yahoo CEO Carol Bartz announced that Yahoo had partnered with Groupon, along with several other daily deal sites, to aggregate local deals for Yahoo users.

In October, Groupon partnered with eBay to bring local deals to eBay shoppers, using geo-targeting to find offers for the user’s specific geographic location.  Users who are members of the eBay Bucks Rewards Program who purchase a Groupon deal through eBay can earn 5% back in eBay Bucks.

Groupon’s revenues are said to be upward of $50 million a month, and an enormous round of fundraising in April raised Groupon’s valuation to $1 billion.  The only players who could afford this hefty price tag are Google, Amazon, Microsoft, and eBay.

While several major tech firms scramble to make Groupon an offer, the daily deals company has consistently maintained that it wants to remain independent (cue Judd Nelson in The Breakfast Club: Groupon, “you’re a tease”).

The company offers deals in 29 countries across Europe, Asia, Latin America, and North America.  Groupon’s unprecedented success has sparked the uprising of hundreds of clones, but can that success last?  According to Esther Dyson, who spoke at Thursday’s Amplify event in San Francisco: “I don’t think Groupon’s margins are sustainable, but its model is.”

It will remain to be seen whether a deal actually happens.  If it does, it will echo Google’s 2006 acquisition of YouTube for $1.6 billion. 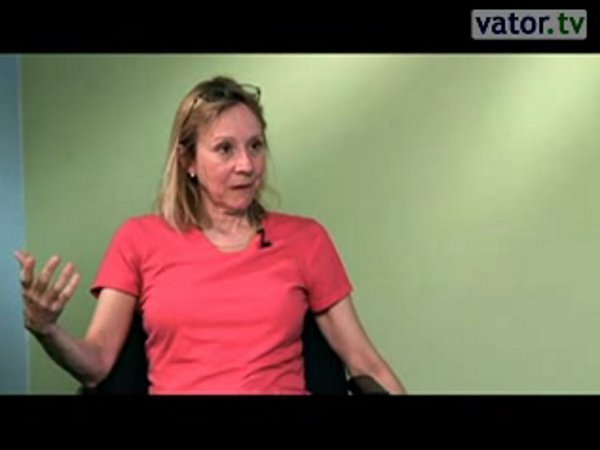