LivingSocial considering $1B IPO for $15B valuation

While everyone was busy watching Groupon’s upcoming IPO, LivingSocial has been quietly making some inroads of its own. The Groupon clone that has since become Groupon’s primary competitor has been reportedly meeting with bankers this week, including Morgan Stanley and Deutsche Bank, to discuss a possible $1 billion IPO, which would value LivingSocial at $10-$15 billion.

The Groupon-LivingSocial race has been heating up in recent months. While Groupon has roughly twice as many employees as LivingSocial, as well as a larger global footprint, LivingSocial has been diligently bulking up its business through expansion and acquisitions. Earlier this month, the company announced two new acquisitions: French daily deal site Dealissime.com, and social marketing company Socialmedia.com, bringing its total number of acquisitions to seven.

But the real question comes down to whether or not LivingSocial is in a position to deliver on a $1 billion IPO. CEO Tim O’Shaughnessy has said that the company is on track this year to bring in over $1 billion in revenues, which is pretty remarkable, but still pales in Groupon’s shadow, as Groupon is currently on track to bring in well over $2 billion in revenues this year.

The key to which daily deal site will rule them all will come down to LivingSocial’s financial data. Investors became leery of Groupon’s business model when they saw that the company is spending far more than it’s actually taking in in revenues. Can LivingSocial offer a more reasonable business model? We’ll have to wait and see. 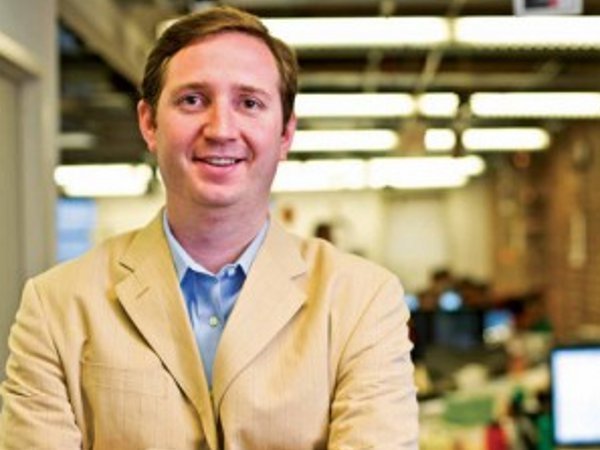