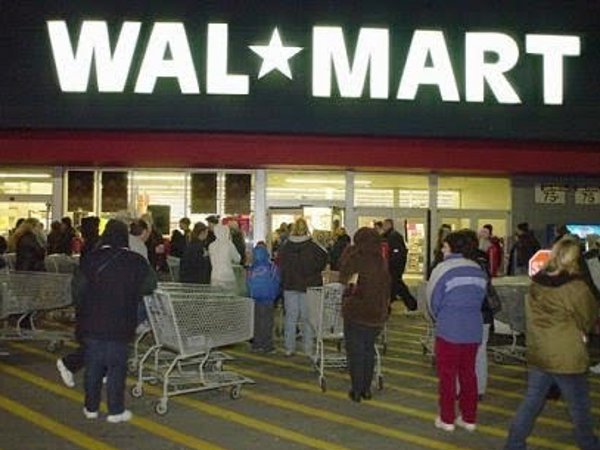 There’s a good chance that if you’re reading this right now, it’s because you happened to be up cruising the Web for Black Friday deals at one in the morning and thought you’d catch up on a little light reading.

Yes—you heard that right: cruising the Web for Black Friday deals.  There’s been an interesting evolution over the last few years in which Black Friday and Cyber Monday have slowly fused together to form one giant after-Thanksgiving shopping weekend.  It used to be that the Friday after Thanksgiving was considered the optimal holiday shopping day: you got up at two a.m., threw on your sweatpants, and headed on down to Best Buy to get yourself a new TV.

But at some point, consumers started making a couple of realizations: 1) getting up at two in the morning and racing out to Best Buy with a Thanksgiving food baby weighing you down sucks, and 2) you could just stay home and get the same stuff online.

Case-in-point: Macy’s.  You can go to the store at midnight…or you can get the same deals online even earlier AND get free shipping.  No parking lot politics to negotiate, no sleep deprivation, and no food baby to drag you down.

Toys R Us is following suit with a “Black Friday Cyber Sale,” in which everything is 60% and comes with free shipping on orders over $50.

One of the more interesting cases I’ve come across is that of Payvment, the Facebook “Shopping Mall” that doesn’t have an offline equivalent.  This year, Payvment is offering its own Black Friday deals and opened its virtual doors at 9 pm PT Thursday night.  And rest assured, these are real deals—I’m not talking about some cheap jewelry or crappy shoes that are 10% off.  I’m talking about high-quality goods that are up to 80% off—and the deals are only accessible starting at 9 pm.

It seems so obvious, it makes you wonder why this wasn’t done sooner.  Traditionally, Cyber Monday and Black Friday occupied separate and totally non-overlapping realms.  People had Friday off, so they went out shopping, and then when they went back to work on Monday, they did their shopping online on company time.  ComScore has pointed out that indeed, half of all online spending that occurred on Cyber Monday took place on work computers.

But Cyber Monday has consistently trumped Black Friday in terms of numbers.  Last year, online retailers made out on Cyber Monday with more than $1 billion in revenue—a record high, and the first time in history that online sales have surpassed the $1 billion mark.  By comparison, foot traffic on Black Friday generated some $650 million.

And as the home office, broadband access, and mobile connectivity become increasingly prevalent, the line between Black Friday and Cyber Monday is becoming blurred.  Online retailers are finding that their Cyber Monday deals can be equally effective on Black Friday.

So my suggestion this year: just stay home. 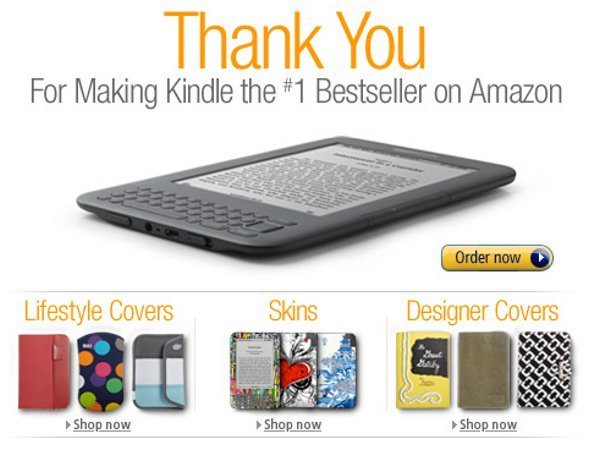 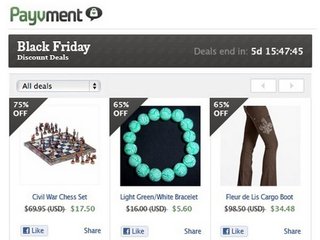