The most sought-after initial public offering keeps slipping away...

Facebook, which had previously hinted that its initial public offering would come in early 2012 at the latest, may now be putting off its IPO as late as end of next year, according to people who spoke with FT.com.

The sources, who are close to dealings at Facebook, say the company and CEO Mark Zuckerberg want to make sure that employees are focusing on delivering the best product possible instead of thinking about the big IPO cash-out.

This is all the more interesting because Facebook specifically said at the beginning of the year, once it had closed $1.5 billion in private capital from Goldman Sachs and DST, that it would start acting like a public company in one of the most obvious ways.

Does this investment mean that Facebook will have more than 500 shareholders?

Even before the investment from Goldman Sachs, Facebook had expected to pass 500 shareholders at some point in 2011, and therefore expects to start filing public financial reports no later than April 30, 2012.

Many had equated this with the statement, “we’re going public by April 30, 2012.” But, if FT.com’s sources today are correct, that might not be the case.

On the other hand, a late 2012 IPO would vibe perfectly with the forecast set by Facebook board member Peter Thiel last year. Referencing Google, Thiel said that the wisest thing to do is to not go public until very late, and he had estimated that Facebook would go public in late 2012 at the earliest.

This is all a very big deal, of course, because Facebook's IPO is expected to raise as much as $100 billion.

Zuckerberg’s apparent aim to keep the focus on product should not be surprising at all, considering how much the platform has changed since the summer. In just the last two days, Facebook has threatened the livelihoods of both Google+ and Twitter by replicating their most essential features, Circles for the former and Following for the latter.

Whether this flurry of product updates will continue for the next year is a question that remains to be answered. 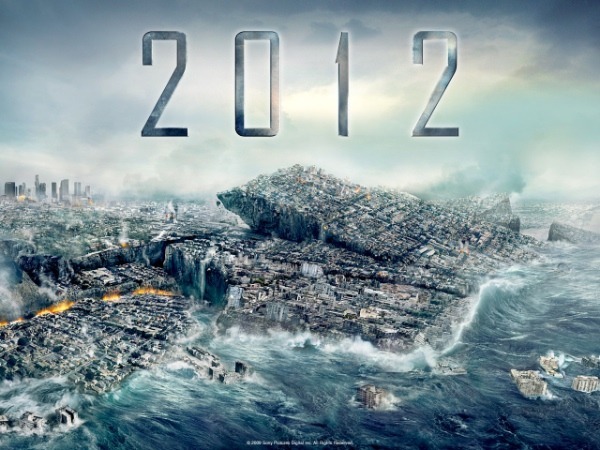