Massive valuation for the number one social networking site to tail offerings from Renren, LinkedIn

2012 is coming. Supposing we all survive the apocalypse, the coming of Christ and whatever the Mayans prophesied, the universe may have something else even crazier in store for us: a Facebook IPO.

The social networking giant may go public as early as Q1 2012 with a valuation over $100 billion, according to unnamed sources close to the matter.

Interestingly, Facebook may start acting like a public company before it even starts trading on the public market. Private companies with over 500 investors are required by the Securities and Exchange Commission (SEC) to disclose financial information in the way a public company does, something Facebook acknowledged at the time of its giant $1.5 billion funding round.

It had said that it expects to start filing public financial reports no later than April 30, 2012, so it would make sense for an IPO to come before that date.

While that earlier round valued Facebook at $50 billion, General Atlantic is the company’s most recent investor. The group bought a 0.1 percent stake in the company, valuing it at $65 billion. Next to those numbers, a $100 billion IPO still feels outrageously large, but so goes publicly trading.

Complicating matters is the secondary market, where Facebook continues to be the most watched company. Many employees are eager to shed their shares and, clearly, even more investors would be happy to snatch them up.

Before this new guess got out, the best estimate we had for the Facebook IPO was late 2012, and company board member Peter Thiel considered that an early timeframe. But then again, he made that estimate back in September 2010, and the market has changed considerably since then.

Recent successful IPOs from new social media darlings include Chinese social networking site Renren and professional network LinkedIn. Now, e-commerce monster Groupon is set to go public at a $25 billion valuation, and rumors are starting to stir that Zynga, the king of social gaming, might be readying its own IPO. 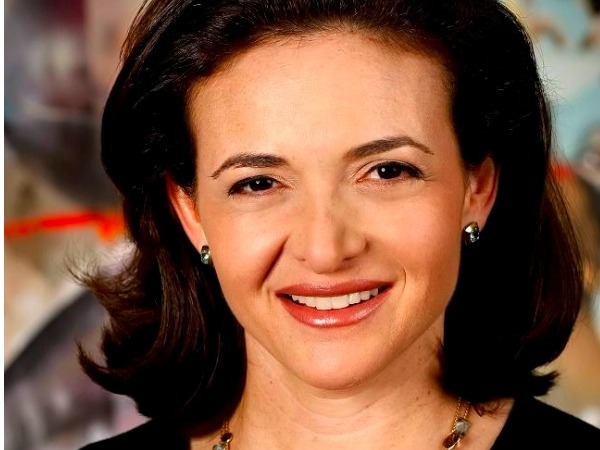