Google’s taking no prisoners in its war on competitors like Microsoft and Apple, who, in recent months, have teamed up to buy patents that would threaten the Android platform.  Google just announced that it’s fighting back by acquiring Motorola--and its patent portfolio—for $12.5 billion in cash, or $40 per share.  The deal represents a premium of 63% on Motorola’s closing price on Friday of $24.47.

Motorola CEO Sanjay Jha and his team will continue to run Motorola as a separate business, according to the companies’ announcement, and will remain a licensee of Android.  Android will remain open, Google assured users and shareholders during an early morning conference call.

Much of the discussion centered on Motorola’s patents and how they will help Google ward off the anti-competitive efforts of Microsoft, Apple, and Oracle.  One theme that definitely dominated the call: Yes, Google believes that Motorola’s patents will help it fight off its competitors, but no, Google is not ready to talk strategy.  Question after question came through as to how Google planned to use the Motorola patent portfolio to protect Android, but David Drummond  explained vaguely: “We look to protect the android ecosystem, and some companies are trying to attack it…we’re not prepared to talk about strategies at the moment, but we think that acquiring Motorola is a good thing.”

You might remember Drummond from recent blog posts about Google's patent scuffles with Microsoft, Apple, and Oracle, among other competitors.  Microsoft has vehemently denied the charges, but Google hasn't backed down at all.

Sanjay Jha added that Motorola currently holds no less than 17,000 patents, with another 7,000 pending.

As for Android’s other licensees, Larry Page claimed that all of Android’s top five licensees were “very enthusiastic” about the deal.  He also insisted that there will be no change in how Android is run and it will continue to be open and all-inclusive.

When Citi analyst Mark Mahaney asked Page why he believed acquiring Motorola was the optimal decision, Page explained: “I’m excited about this deal.  There are competencies there that aren’t core to us, but we plan to operate Motorola mobility as a separate business.  I’m excited about protecting the android ecosystem. Their patent on android is evidence of their competency.”

As he usually does in Google conference calls, Page continually reiterated how “excited” he is.

Adding to this, Andy Rubin explained that Motorola was one of the first Android licensees, and one of the first to make an Android handset.  “They’ll protect the Android ecosystem and extend it at the same time.”

Patrick Pichette also noted that the acquisition will be immediately (if mildly, he noted) accretive to Google on a non-gaap basis. 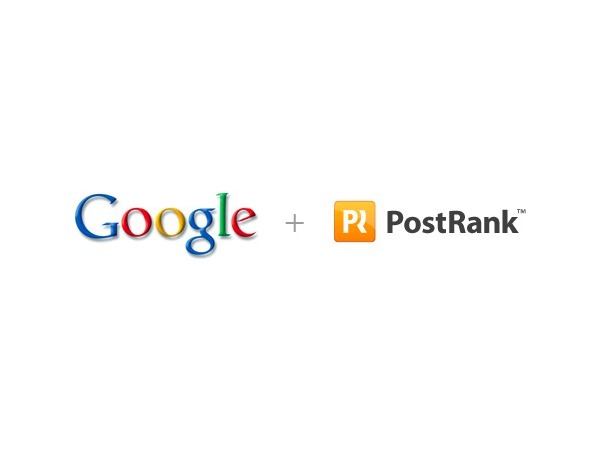 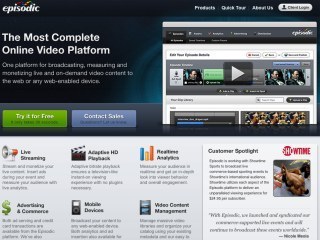