Google called foul against Microsoft and Apple in a blog post on Wednesday, accusing the two companies of colluding to get ahead by stifling the competition.  How are they doing this?  The two recently teamed up to buy Novell’s and Nortel’s patent portfolios and are now charging hefty fees to manufacturers to license Android.  The result: manufacturers are being discouraged from licensing Android, leaving Windows and Apple phones free for the picking.

As Google SVP and Chief Legal Officer David Drummond explained in the blog post, a typical smartphone might call forth as many as 250,000 patent claims. Microsoft and Apple want to impose a tax on those patents, thereby making Android devices more expensive.  Previously, Google allowed partners to license Android for free.

Back in April, the Department of Justice intervened with regards to the Novell patents and forced the winning bidder, CPTN (which included Apple and Microsoft), to license the patents on fair terms.  It now appears that the DOJ is looking into whether Apple and Microsoft’s purchase of the Nortel patents was for anti-competitive purposes.

The Nortel patents cover a vast swath of the tech industry, but its patents related to wireless technology have risen to the attention of mobile phone and computing companies.  Patents include fourth-generation mobile networks and Wi-Fi networking.

Last month, Apple, Google, and Microsoft, among others, were involved in a bidding war for Nortel’s patents.  Google had entered a stalking horse bid of $900 million, and its purchase of the patents would have made it far more difficult for competitors to sue the company.  But in a surprising move, Apple, Microsoft, RIM, EMC, Sony, and Ericsson banded together to form a consortium—the self-titled “Rockstar Bidco”—and bought the patents for $4.5 billion.  Unable to top that price, Google dropped out of the bidding war.

So now Google is left to cry “unfair.”

“We’re not naive; technology is a tough and ever-changing industry and we work very hard to stay focused on our own business and make better products,” wrote Drummond.  “But in this instance we thought it was important to speak out and make it clear that we’re determined to preserve Android as a competitive choice for consumers, by stopping those who are trying to strangle it.” 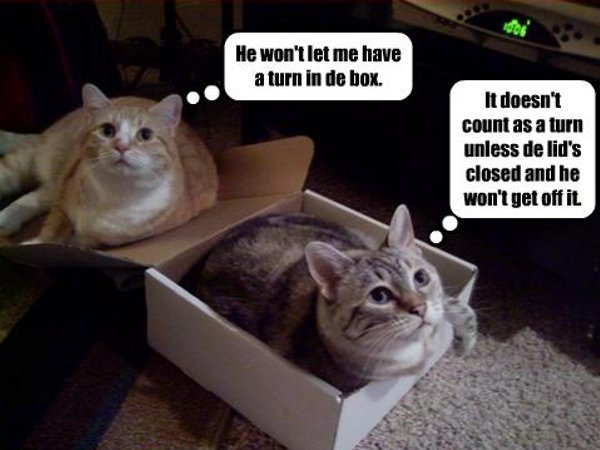