If you're like our family, you're well equipped with "stuff" to keep everone entertained on the plane. Our youngest plays with our iPad and the two older ones play with their iPod Touch gadgets. My husband, meanwhile, plays trivia with other passengers on the airline's internal in-flight entertainment service.

Invariably, we all check out the in-flight map to check the altitude, location and time to arrival. It's such an useful tool, we wish we could have one in our cars so long vacation drives aren't peppered with that recurring one liner: "Are we there yet?"  But I digress. Back to the map.

With the amount of information we have on the Internet these days, the in-flight map is terribly arcane. It's functionality and the way it's displayed is akin to Atari's Pong game, which was huge in the 70s. The game - which was once considered riveting - allowed you and your opponent to essentially play table tennis, in black and white.

But one company, MondoWindow, would like to change our in-flight experience. MondoWindow is hoping to partner with content providers to allow people to get more "relevant" entertainment out of those maps, directly from their mobile devices. For instance, if you're flying over the Grand Canyon, you migh be able to find photos or trivia relating to the canyon. Given our need to be entertained, it's an interesting idea that's worth exploring.

So, we invited MondoWindow, which also won the Social-Loco competition earlier this spring, to be the startup in the spotlight on Vator Box.  Vator Box is our fast-paced show where entrepreneurs present their promising ideas or early-stage businesses in front of prominent angels or investors in Silicon Valley.

We kick it off with Greg Dicum and Tyler Sterkel giving their 90-second pitch in front of me, Ezra Roizen, and our guest host - Joe Kraus, a partner at Google Ventures.

-- The in-flight entertainment sector is the last "un-disrupted" digital space and by 2015, WiFi should be ubiquitous on planes, said the Greg and Tyler. MondoWindow is working on partnerships with airlines and hardware manufacturers for distribution.

-- Joe Kraus asked how MondoWindow plans on changing the habits of passengers, who would more likely check emails and their favorite online services, rather than an entertaining map. "We don't see it as a new habit," Tyler responded. "Everyone is already in the habit of looking at the moving maps. It's the No. 1 most watched and most essential piece of in-flight entertainment. We're creating an analog online, which is much more richer."

-- Ezra believes that overall, it's clever to create contextually relevant portals. While engaging passengers might be fiercely competitive, there's an opportunity to work with airlines to create a compelling package of relevant social games and trivia that could attract passenger interest.

Watch the rest of Vator Box to see how Greg and Tyler pitched and other observations and feedback provided by Joe and Ezra.

MondoWindow provides web based, in-flight, location-aware content and entertainment to wifi-connected airline passengers. MondoWindow is a map that tells you where you are and what you’re looking at as you fly; it turns the plane into a geobrowser, availing the passenger of points of interest, audio, video, games, and social interaction from partners in the top tier of each respective content area. 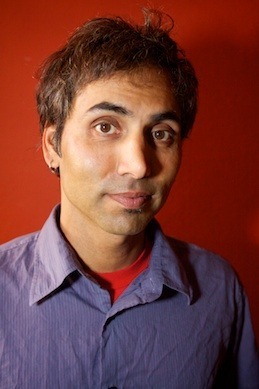 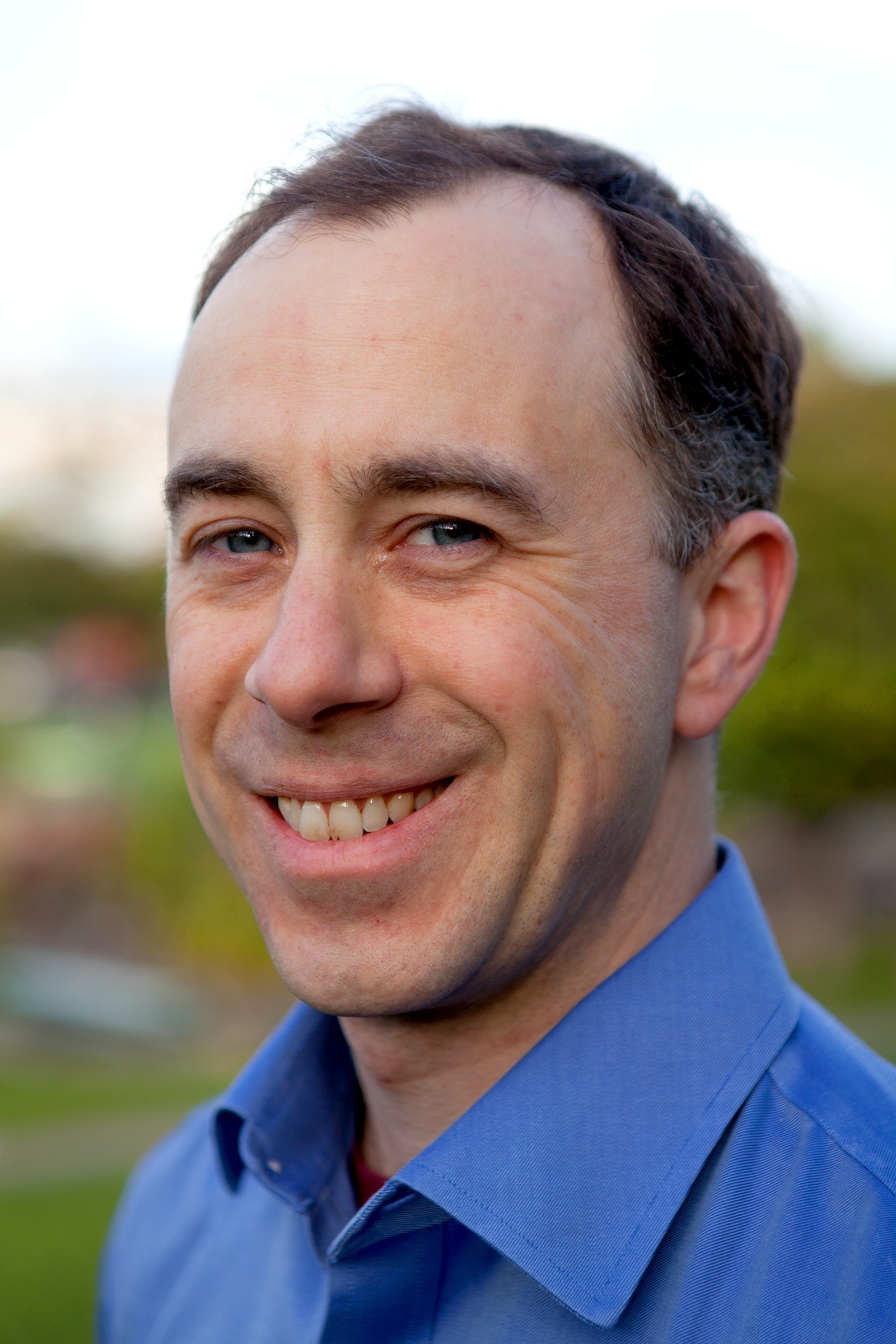