Fix the budget deficit yourself with Deficit Hawk

If you’ve been following the debates over whether or not to raise the debt ceiling, chances are, you know someone who not only likes to argue about it, but who prefaces everything with: “You know what they need to do is…”  This person not only loves to bring up divisive issues, but frequently does so at socially inappropriate times, like at a child’s birthday party, your sister’s wedding, or your father’s funeral.  Now, you can shut this asshole up with a recently released Android app that lets you test out different budget theories to determine whether or not he’s right.

The app is called Deficit Hawk and it was released by HolyHog Software earlier this month.  As we get closer to the August 2 deadline, the app lets you make over 100 different spending cuts and tax increases, all calculated by the Congressional Budget Office (a non-partisan office), to see how each one affects the country’s current $1.3 trillion deficit.  The New York Times reported on the app Friday morning.

Find out what would happen if we reduced growth in appropriations for agencies other than the Department of Defense.  If you reduce it by 1% annually, that adds up to $326.7 billion over the next ten years.  Or see what would happen if we increased corporate income tax rates by 1% annually.  Turns out: not much difference—likewise if we raised the Social Security retirement age.

You can also tweak the outcome of different cuts and tax hikes.  For example, you can freeze spending, or you can simply reduce it by a certain percentage, allowing you to really pick through the tangled budget quagmire with a fine-toothed comb.

But just as Republicans and Democrats are divided in Washington, so, too, are they on the Android Market.  One persnickety reviewer wrote: “Who wrote this? Obama? Not nearly enough hard cuts options (ie, kill welfare). Their idea of "spending cuts" are actually tax increases. Stupid!” (By the way, my favorite know-it-all asshole is the one who calls other people’s ideas “stupid.”)

If you’re worried about the app being too partisan, then you should know that all of the different options available in the Deficit Hawk app come from the Congressional Budget Office.  HolyHog Software insists that it did not make up any of the choices.

You should also be aware that by using this app, you could very well turn into that asshole that likes to argue about the budget deficit at socially inappropriate times. 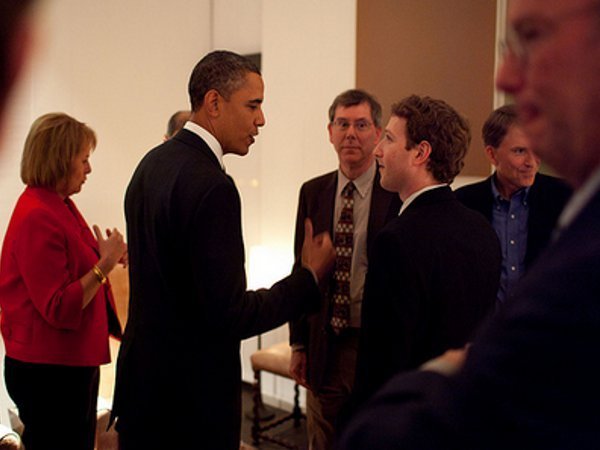 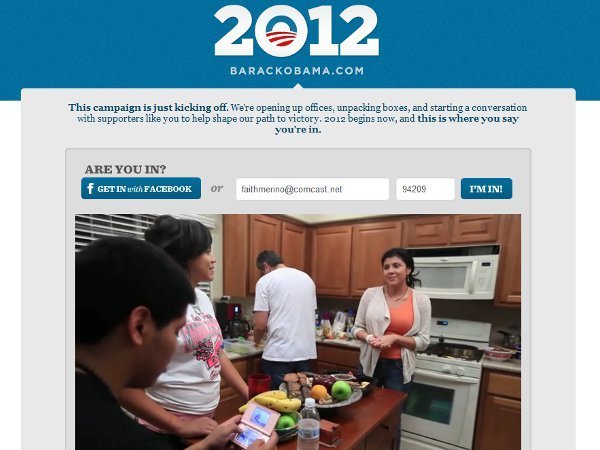