There's about 42 million people who are underbanked (those without access to credit cards) or unbanked (those without bank accounts) in the US alone. How do you give those consumers cash-payment options that are similar to the convenience of a credit card? It's a problem many want to solve, including Wipit, a promising new mobile startup with a solid pedigree.

Wipit's founders include John Tantum, founder and former President of Virgin Mobile USA, Michael Lanzon, former VP of Sales & Marketing of Boost Mobile USA, and Richard Kang, former partner at VHA, the largest distributor for Boost Mobile in the US. Wipit was recently a top 10 finalist at our Vator Splash LA startup competition and event this past May.

So, we invited the Wipit founders to participate in Vator Box, our fast-paced show where entrepreneurs present their promising ideas or early-stage businesses in front of prominent angels or investors in Silicon Valley.

In this episode, Joe Kraus, partner at Google Ventures, is our guest host, joining Ezra Roizen and me. We take a look at Wipit, a mobile payment startup for the underbanked. John Tantum, co-founder and Chairman, kicks it off with his 90-second pitch.

Without diving into too much detail, here's some highlights:

- Wipit's transaction solution would cost merchants a similar amount that merchants currently pay to credit card companies. Wipit would, however, enjoy improved margins because their costs to execute would be lower, according to John.

- The Wipit solution works similar to PayNearMe, a well-funded competitor backed by Khosla Ventures and August Capital, to name a few VCs. If a consumer wants to pay by cash, he or she would have to go to a Wipit partner store to pay out the cash. The consumer would then get a credit to make a payment.

- On competition from PayPal, larger competitors, such as banks, who might move into this market, John said that he doesn't believe that it would be a focus area for such competitors as the complexity requires significant focus on just this problem.

- Joe's final feedback was positive, as he essentially said he'd take a meeting with Wipit. "What’s interesting is that you’re building a marketplace – customers that are putting cash in their accounts. And merchants accepting the cash... Two-sided markets take a long time to get started. But once they get started, they have incredible network effects to keep people out... I came in [to Vator Box] pretty skeptical because there’s Goliaths in this space. But I would be interested in a follow-up."

Watch the rest to see the kind of questioning and feedback Joe and Ezra provided, as well as John's pitch, response and answers.

(If you want to be on VatorBox, please write the newsroom@vator.tv)

Wipit is an early-stage venture in the burgeoning mobile payments industry focused on enabling the cash-preferred consumer to make mobile e-commerce transactions.  In the US alone, there are over 42.2 million under-banked and un-banked households and a rapidly growing number of over 50 million prepaid mobile-phone subscribers.  Mobile e-commerce revenues are projected to grow at a rapid pace to quickly rival traditional e-commerce figures.  Wipit is strongly positioned to take advantage of these two disruptive global trends with a highly successful team that includes the Founder and former President of Virgin Mobile USA and former VP of Sales & Marketing of Boost Mobile USA. 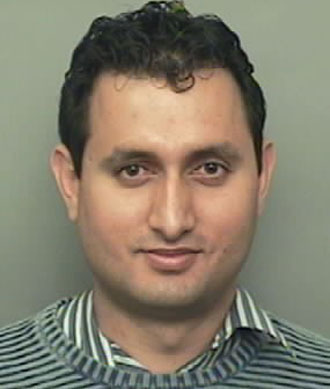 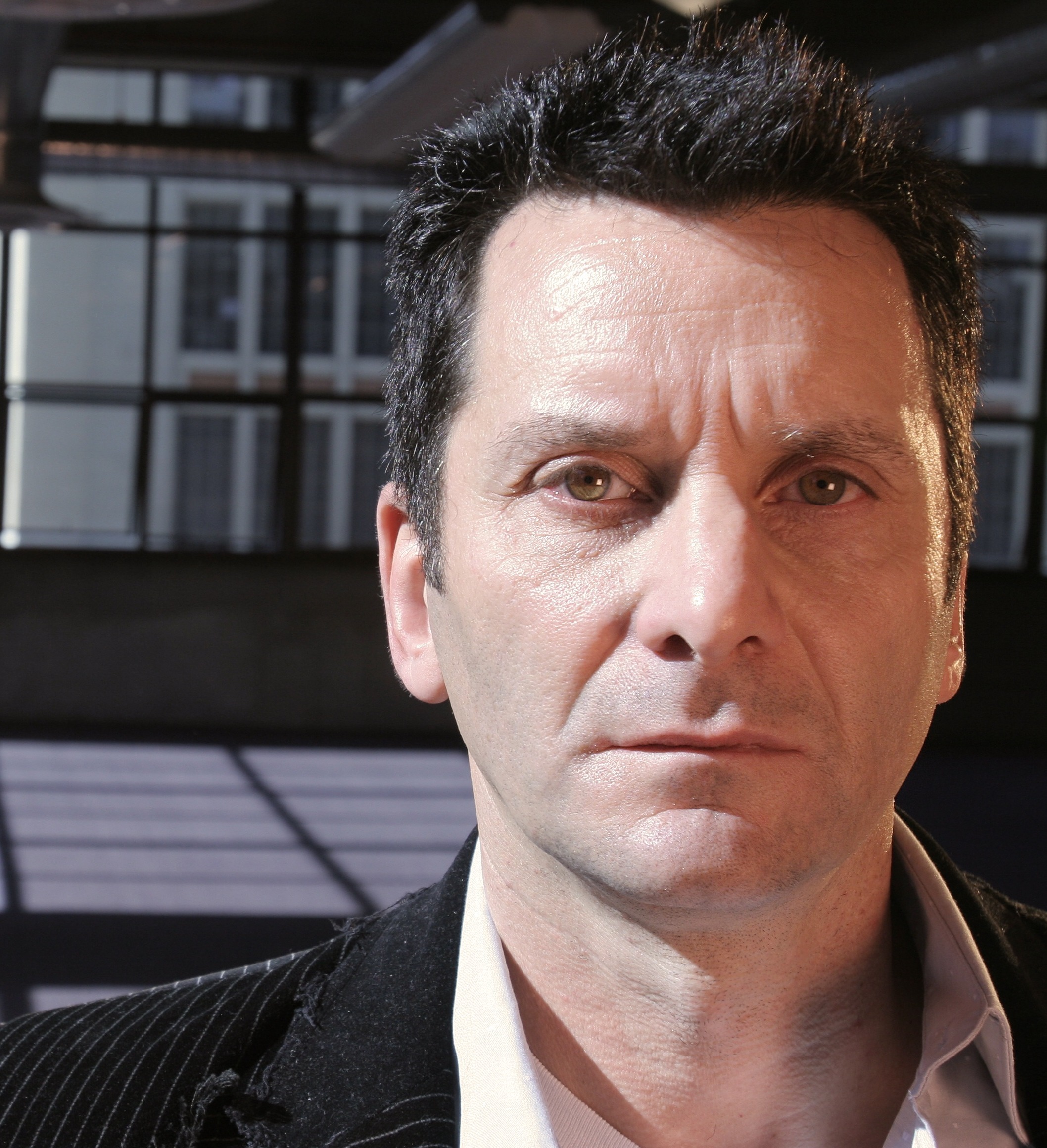 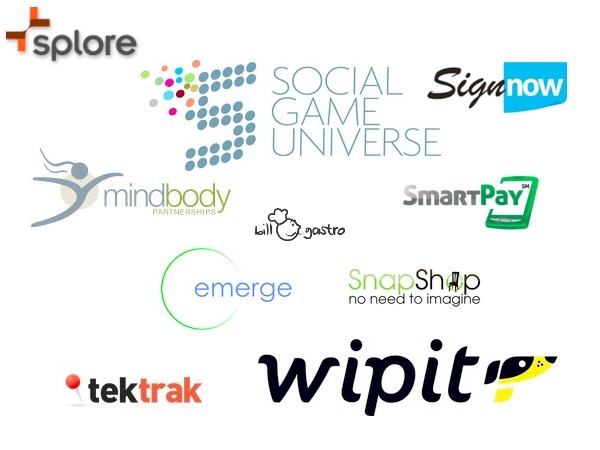