April is a big month of change for the company. Earlier this month, Eric Schmidt officially stepped down and 38-year-old co-founder Larry Page stepped in as the new CEO. The management shakeup is expected to help Google become more competitive with its nimble rival, Facebook, in part by nixing some of the bureaucratic hurdles that have driven away top execs, engineers, and designers…many of whom have hopped on over to Facebook.

Page himself made a very brief cameo early on in the earnings call to outline his own perspective on the quarterly report and how day-to-day operations at Google were going thus far.

“We’ve had a tremendous quarter…27% year over year growth in Q1,so I’m really excited about that. I think it shows the strength of our business and the continuing growth in the tech industry,” said Page, adding: “But we’re really still at the beginning from a user perspective. There are tremendous improvements to be had in our core products and our core business.”

Of course, any time you have a major shakeup in leadership, there’s going to be major investor freakout. Google ended up earning $8.08 per share, which ultimately missed analyst expectations of $8.10 for Q1.

The real earnings call to watch will be Q2, which will be the first full quarter under Larry Page. That will be the real test of Page’s muster. Can he stanch the brain drain and put Google back on top? In 2010, founder of Google Maps Lars Rasmussen switched teams. Among his reasons for leaving Google was the size.  With 25,000 employees, Google, said Rasmussen, has simply become too big, whereas Facebook’s smaller size (2,000 employees) will make it easier to make an impact and be efficient.  "The energy there is just amazing, whereas it can be very challenging to be working in a company the size of Google," Rasmussen said.

In early 2009, Google designer Douglas Bowman left the company for similar reasons, noting the near impossibility of getting anything accomplished in an environment that demands data-backed proof. Analysts estimate that about 20% of all Facebook employees have now come from Google or worked at Google at some point in their careers.

Facebook is no longer looming on Google’s horizon—despite having a team that’s a fraction of Google’s size, Facebook is the shadow in which Google is now operating. Can Larry Page save the day and move Schmidt’s Google into a new era of sociability? Tune in next quarter to find out! 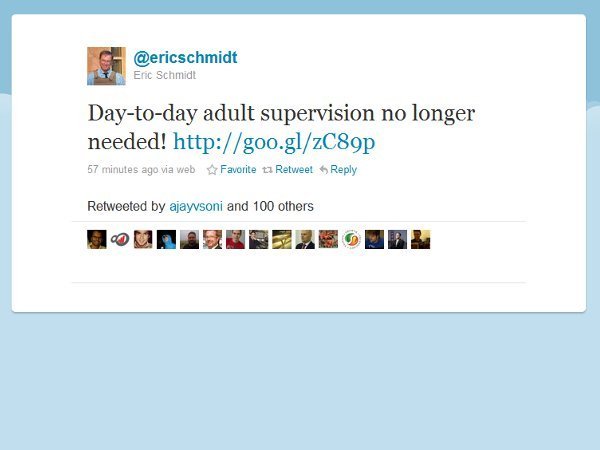 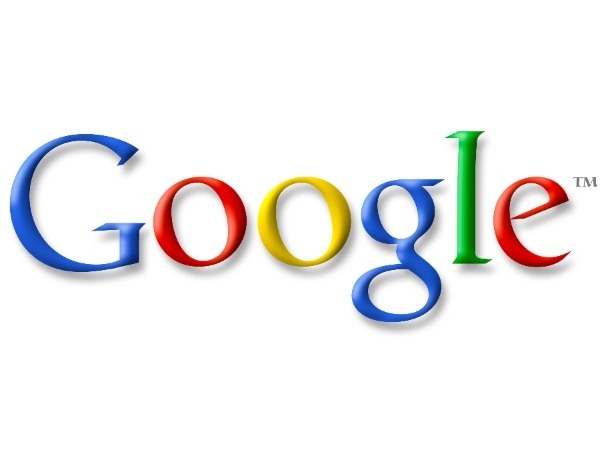