The Google founders are all grown up and ready to lead

In its fourth quarter earnings report, Google made a big announcement: Eric Schmidt, who has led the company as CEO since 2001, will be stepping down.  His replacement will be none other than Google co-founder Larry Page.  Schmidt will remain with Google as Executive Chairman and will serve in an advisory role to Page and fellow Google co-founder Sergey Brin, who currently serves as the company’s president of technology.

" Larry, Sergey and I have been talking for a long time about how best to simplify our management structure and speed up decision making—and over the holidays we decided now was the right moment to make some changes to the way we are structured,” said Schmidt in the company blog.  “By clarifying our individual roles we'll create clearer responsibility and accountability at the top of the company. In my clear opinion, Larry is ready to lead and I'm excited about working with both him and Sergey for a long time to come."

Page will be assuming the office of chief executive on April 4, at which point he will take charge of the company’s day-to-day operations.  It isn’t exactly a role he is unfamiliar with, as he and Sergey Brin ran the company in its first five years, from the time of its inception in 1995 until Schmidt, then chairman of the board of directors, took over as CEO.

The decision to replace Schmidt with Page was explained in a statement as a move to “streamline decision making and create clearer lines of responsibility and accountability at the top of the company.”  One might translate this as an attempt to get on top of the brain drain as Google employees flock to Facebook, citing an inability to express any kind of personal creativity or efficacy in a huge data-driven company.  Could the switch be an attempt to shake up corporate culture and return it to its post-grad glory days, when Google was stretching its wings as Facebook is today?

"Eric has clearly done an outstanding job leading Google for the last decade,” said Larry Page in a prepared statement.  “The results speak for themselves. There is no other CEO in the world that could have kept such headstrong founders so deeply involved and still run the business so brilliantly. Eric is a tremendous leader and I have learned innumerable lessons from him.”

When Schmidt took over the company as CEO in 2001, the move was largely billed as the need for adult supervision at Google (can anyone imagine the same thing happening at Facebook today?).  In a subtle throw-back to those headlines, Schmidt announced in a tweet today (that actually made me a little sad) that “day-to-day adult supervision no longer needed!”

Larry Page and Sergey Brin are no longer goofy frat boys.  They’re all grown up! 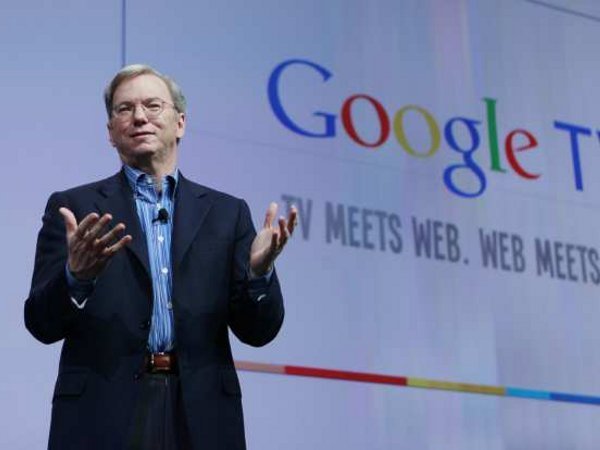 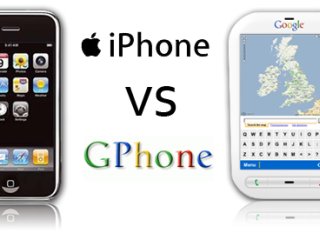