Make a sexy iPhone and Android app for snapping and sharing photos socially, with a spartan website design to match. Raise millions and millions of dollars. Welcome to the Silicon Valley of 2011.

A new company called Color has captivated the attention of the technology community because the maker of a social photo app has just raised $41 million from Sequoia Capital, Bain Capital and Silicon Valley Bank. Sequoia’s contribution has been confirmed to be greater even than their original investment in Google.

“Just as the iPhone changed everything about mobile phones, Color will transform the way people communicate with each other,” said Leone. “Once or twice a decade a company emerges from Silicon Valley that can change everything. Color is one of those companies.”

So how is this not another Instagram, Path or PicPlz?

Essentially, Color does to photo sharing what Twitter did to blogging: lowers the barrier for creation and publishing. With blogging, you need to open up a new post, title it, write something usually more substantive than 140 characters, and then publish. A step before all that, you need to first find a host for your blog. With Twitter, you make yourself an account and just tweet micro text creations to your heart’s desire, and all your brilliant words automatically enter the massive stream.

Color’s kind of like that, in that all the pictures you take in the app automatically enter the service’s stream.

The extra twist, however, is that Color takes advantage of powerful yet ubiquitous mobile technologies, including GPS and the phone’s microphone, to make the photo streams locally-based. For example, if you and your friends take pictures in your favorite ice cream shop, those photos will be saved to the stream for that location. And they’re public. Say one of those friends returns to the shop a few days later with his girlfriend and they open up the app. They’ll see all the public photos from that area in the stream, along with the photos you snapped a few days ago. When they take photos, they’ll be added to the stream as well.

Actually, it sounds a lot like my vision-prediction for what another startup called Bubbli was working on. Oddly enough, Bubbli, which just raised a $2 million round led by August Capital, also got some big nods from another early Google investor: Kleiner Perkins Caufield & Byers (via John Doerr). “I’ve seen the future,” he said.

Well, if I was right about Bubbli's work, they’d better roll it out quick, because Color has made it the present. 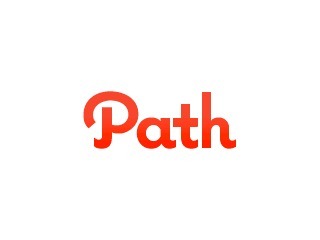 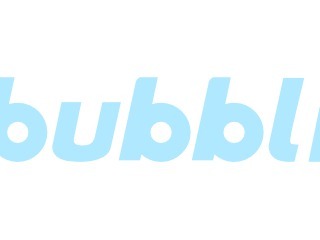