Mobile payments to multiply sixfold over the next three years, from $162 billion to $984 billion

[Correction: To reflect billions in mobile payments. This article was first published on Feb. 22, 2011.]

Wallet in my left pocket, iPhone in my right--it’s the way it has always been for me and probably won’t change for a long while. It’s all I’ll ever need: money and identification on the left, friends and information on the right.

However, it would be ignorant to think that the left pocket is maintaining its relevance. It isn’t.

As smartphones and other powerful mobile devices increasingly proliferate the world over, mobile payments will grow more prominent in tandem. The worldwide transaction value of mobile payments, which reached $162 billion last year, will total $984 billion by 2014, according to a forecast from Yankee Group, an IT research and analysis company.

“Mobile payments” encompasses any kind of purchase made with a mobile device, be it completely within the device (online) or between the device and external systems. That includes mobile banking, international and domestic remittances, contactless cards, mobile coupons and near-field communications.

Now, no one can doubt that paying with a phone could be really convenient, but is it more convenient than credit card or payments from desktop computers? After all, there’s the increased risk of fraudulent activities and other security issues when you pay with a mobile device.

Accenture, a management consulting firm, conducted a survey that asked “tech forwards” in Asia, Europe and the U.S. about those very issues. ("Tech forward” is defined as someone over 18 who owns at least four networked devices and uses at least four Internet services.) No matter which of the three regions respondents resided in, consensus seemed to be that there are indeed privacy and security concerns when paying with a mobile device.

In line with those concerns, tech forwards in Europe and the U.S. did not agree that the mobile phone is more convenient than other forms of payment, with only 26 percent saying so. Similarly, only 29 percent “welcome the day” when a mobile device is their primary form of payment.

Oddly enough, while tech forwards in Asia were nearly as concerned about security and privacy issues, they still responded favorably about the convenience of mobile devices, with 69 percent saying they are more convenient than other forms of payment. Of all Asian respondents, 64 percent say they “welcome the day” they primarily pay with a mobile device.

Personally, I find the hesitance of Europeans and Americans kind of amusing because innovations in technology are necessarily pushing us to a world where we actually do pay for most (if not all) things with our mobile device. Resisting this would be like resisting registering for social networks: it’s obviously far from impossible, but not really convenient. The security issues will never be completely ironed out, but have they ever? 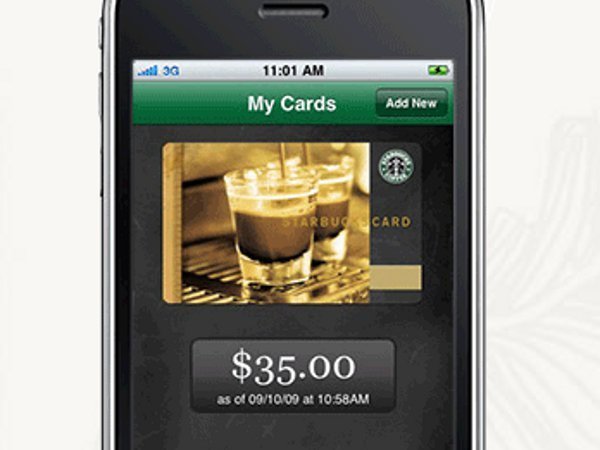 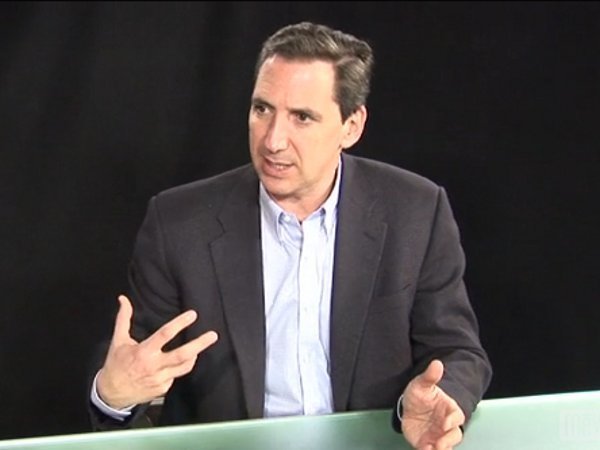