How do you create a mobile payment solution that uses cash? PayNearMe has come up with a solution

How exactly does a cash-based remote payment platform work? And how in the world do you pay with cash using your cell phone? Companies like Square and Intuit have taken a fairly literal, on-the-nose approach to mobile credit card payments by creating hardware that turns your movile device into a credit card scanner, but you can't exactly do the same thing for cash. That would be really funny though if someone tried. You would have to make it like...one of those vending machine slots...which means you'd have to spend twenty minutes straightening the bill out on the edge of a table and unfolding any creases so that your phone doesn't spit the bill back out. But I digress.

Danny Shader's company, PayNearMe, proposes the next-best thing. The platform allows users to proceed through a typical online transaction, but instead of paying with a credit card or electronic check, they receive a receipt (which they can receive on their phone or print it out directly from their computer), which they can take to their nearby 7-11 to pay with cash.

The catch is that the solution only works for businesses that have partnered with PayNearMe. So while you can make a remote cash payment for a transaction with Facebook or Amazon, you can't do so with PotteryBarn or 1-800-Flowers yet. PayNearMe's partners include Amazon, Facebook, SteelSeries, Progreso Financiero, and more.

While Danny Shader did not give the exact amount that PayNearMe charges merchants per transaction, he did say that it is slightly higher than typical credit card fees, but merchants can rest assured knowing they won't have to deal with fraud.

Shader also pointed out that PayNearMe's mobile payment solution is very different from those of Zong and Boku (note: the CEO of Boku is on PayNearMe's board of directors), which typically charge back to your carrier or credit card, while PayNearMe doesn't include your carrier (or a credit card) in the actual transaction. Of course, you may be charged for the text that you receive on your phone when you get your receipt via SMS, but other than that, the phone is being used as an intermediary in the transaction rather than an actual payment device. 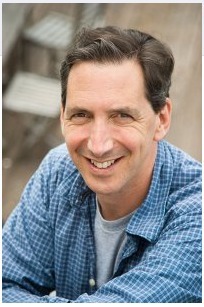 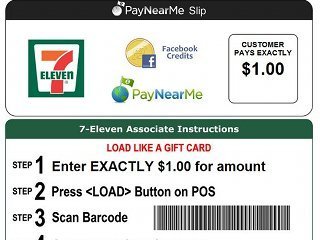