The site allows U.S. entrepreneurs to raise up to $1M from their communities

Kiva co-founder Jessica Jackley has rolled out another gem: ProFounder, a Kiva-like crowdsourced fundraising site for small businesses, launched Tuesday.  The site was co-founded with Dana Mauriello, a fellow Stanford MBA graduate and a self-described lover of entrepreneurship.

Similar to Kiva’s microfinance platform, ProFounder gives U.S.-based entrepreneurs an alternative route to traditional funding resources that have become more difficult to come by in recent years as the global recession has taken its toll on startups.  ProFounder’s solution is to go directly to the people, and it does this in two ways: private investment opportunities and public investment opportunities.  Entrepreneurs who opt to go the first route can raise funds directly from their own social graph of family and friends, while those who opt for the public route can raise funds from anyone who stumbles upon their business while browsing the site.

In both cases, the entrepreneur can create a personal fundraising website, complete with details about their business, the investment opportunity, as well as their investment terms.  Both private and public fundraising is capped off at $1 million.

The difference between Kiva and ProFounder lies in the fact that investors can receive a portion of the revenues.  While Kiva focuses on peer-to-peer lending, ProFounder facilitates peer-to-peer investing.  For example, one entrepreneur, Bronson Chang, successfully raised $54,000 from 19 friends and family members in a private fundraising round to reinvent his uncle’s local Hawaiian snack shop, Uncle Clay’s House of Pure Aloha.  In exchange for their investment, Chang offered 2% of Uncle Clay’s revenues over the course of the next five years.

In public investment opportunities, if investors make back their original investment before the investment term is up, their share of the remainder of the revenues will go to a nonprofit of the entrepreneur’s choosing.

ProFounder has been in private beta for the last year.  As of Tuesday, it has 12 public investment opportunities listed on its site, ranging from a Web application that allows users to share items with friends and family to cut down on the expense of having to buy things you don’t use every day, to a “healthy” soda, to a website redevelopment and rebranding service.

The website is a brilliant solution to Kiva’s similar but problematic attempt to include U.S. entrepreneurs as part of its microlending platform earlier this year.  The company received a lot of flak for putting U.S. borrowers on the same standing as third-world borrowers on the basis that third-world poverty is a completely different concept altogether from U.S. poverty.  Kiva justified its move on the basis that poverty is not just a third-world phenomenon, and furthermore, by including U.S. entrepreneurs in its microfinance platform, the U.S. economy as a whole would benefit.

I have taken the position that Kiva should not put U.S. and third-world entrepreneurs together on the same platform because it puts them in an imbalanced competition.  Money does not translate equally across the globe, and while $700 is enough to start a business in a third-world country, it’s a pittance in the U.S., which necessarily means that if users want to lend to a U.S. business, they would have to give more in order to have any meaningful impact, which is money redirected away from third-world entrepreneurs.

My opinion on the issue was that Kiva needed to create a totally different platform altogether for U.S. entrepreneurs to address the reality of American commerce and wealth, and it looks like ProFounder is doing just that.  The minimum investment in a startup on ProFounder is $100, compared to the $25 minimum on Kiva, and entrepreneurs can raise funds in a private round on ProFounder by playing a flat rate of $1,000.  Those who do a public round pay 5% of their total fundraising goal if, and when, that goal is met. 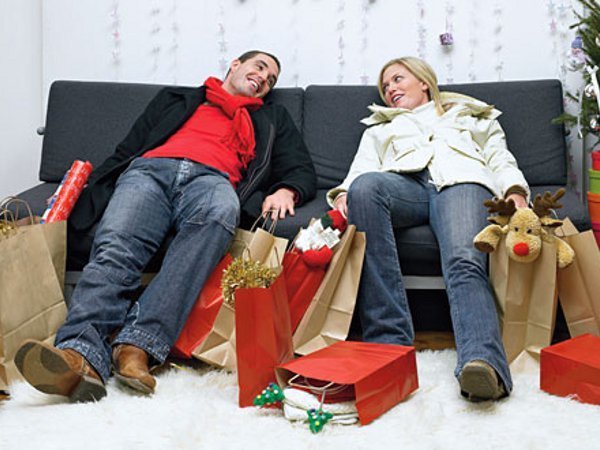 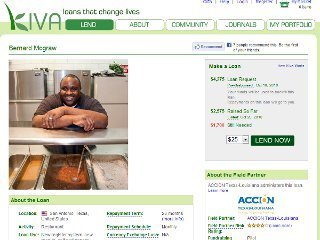