Before you reach for the latest gadget everyone's talking about, check out some more original ideas

Gadgets always make cool gifts, but sometimes they can seem like a bit of a cop out.  You risk sending the “I didn’t feel like putting any real thought into your gift, so I got you the hot new gadget that everyone wants” message.  So this year, before you make the obligatory trip to Wal-Mart to get the Kindle, consider these less common gift ideas.

Digital TV is on everybody’s Christmas list, but what’s the point of investing in Google TV when you can’t actually watch anything on it?  Viacom became the latest network to pull out of Google TV, leaving viewers with the choice of Lifetime or the CW.  Ugh.  So one cool new option is the Orb, a hockey-puck-shaped plug-in that streams content directly from Hulu using your Wi-Fi connection.  With the Orb, you can watch TV shows from the top networks, along with Comedy Central and ESPN, and because the Orb streams content using software on your computer, TV networks can’t shut it down.   And at $100, it’s a pretty inexpensive investment.

A genetic testing kit from 23andMe might sound like a weird gift…and maybe it is, but at least you won’t suffer the embarrassment of finding out that you gave someone a gift they’ve already received.  In all fairness, though, genetic testing can be a great gift idea for older parents, newlyweds, or anyone who is interested in monitoring their health.  For $499, you can order a kit from 23andMe, provide a saliva sample, view your results online, and get monthly updates.  Patients can find out if they’re a carrier for a disease, if they’re likely to develop Type 2 Diabetes, and even trace their heritage and uncover their ancestral lineage.

Inspire creativity by giving your daughter or niece (or son or nephew—we at VatorNews don’t subscribe to gender stereotypes) a gift certificate from FashionPlaytes.com, a site where kids can design their own outfits and have them made and delivered to their doorstep.  I recently gave one of these gift certificates to my little sister for her 11th birthday and as an aspiring fashion designer, she was thrilled.  Kids can create their own clothing lines and even their own brand logos to be printed on the tags.

We covered Groupon’s recent launch of its holiday store, Grouponicus, but one of the more unique Groupon deals this season is $15 for a $25 microloan to be put toward a Kiva entrepreneur of the recipient’s choice.  This puts a unique spin on holiday giving, especially for those hard-to-buy-for people (particularly the ones who make more money than you do).  And it’s the gift that keeps on giving!  As borrowers pay back their loans, lenders can recycle those funds to loan to other Kiva entrepreneurs and keep the cycle of lending going. 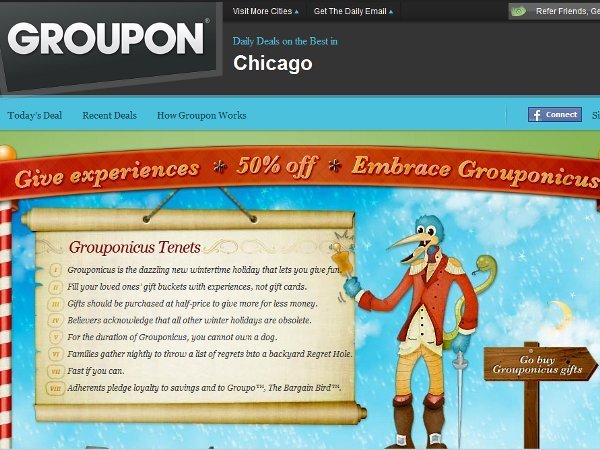 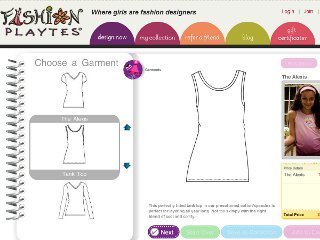 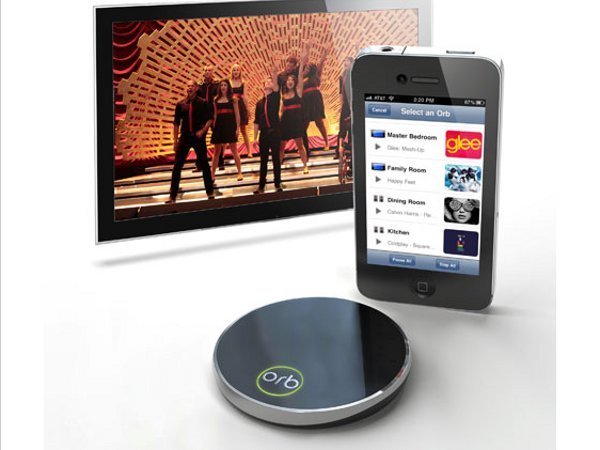