Skype on Thursday released its latest Windows client, Skype 5.0, which offers users the ability to call and text their Facebook friends, an update we first reported a couple weeks ago.

After logging into the new Skype with Facebook Connect, users will also be able to see their News Feed, update their status, and like and comment on posts directly within the VoIP application.

As for calling Facebook friends, standard Skype rates apply. While calling landlines and mobile phones charges a fee, calling a Facebook friend with Skype installed costs nothing at all.

“We're working with companies such as Skype to make it easy to find your friends anytime you want to connect,” said Ethan Beard, director of Facebook Developer Network, in a statement.

It’s well established at this point that Facebook aims to be the social platform underlying all other services and applications on the Web. Because there’s not really anything on the Web that can’t be made social in some manner, the company certainly has a lot of work to do to achieve that end. Joining forces with Skype allows Facebook to put its Phonebook feature, a list of a user’s Facebook friends with phone numbers to better use, to better use.

Just yesterday, Microsoft announced that it is rolling out features for Bing that incorporate friends’ interests and likes in the search engine’s results page, adding a potentially very powerful social dynamic to search.

Microsoft and Skype are obvious early partners for Facebook, as both represent trusted brands. Skype, in particular, says 124 million people use the phone software at least once a month, and a total of 560 million users have registered. Impressively enough, that’s about 60 million more people than Facebook.

Also new in Skype 5.0 is group video conferencing (launching in beta), a feature that lets users automatically recover dropped calls, and a redesign. 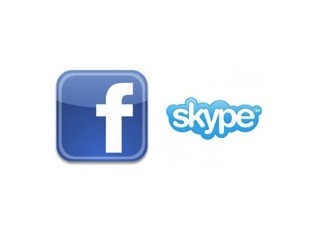 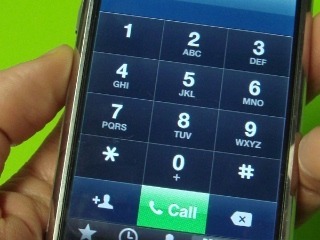