March Madness has been all the craze these days among my sports-fanatic friends.  Personally, I follow the NBA and don't really have time for anything else besides football.  But there's something the NCAA and CBS Sports have been doing to make it a little more interesting, at least on my end - they've been streaming the entire tournament since it began on Thursday morning.

On Friday, CBS Sports issued a press release which showed off some pretty impressive statistics for the traffic to the live streams.

3.4 million hours of live video streams from the tournament were consumed on Thursday.  CBS said this was the "single largest day of traffic for a live sport event on the Internet."

In comparison to last year, the NCAA tournament saw a 20% growth versus last years figures, by 3 million unique visitors to the March Madness video players.  Florida vs. BYU was the most watched game yesterday with 521k hours of video streaming, of which the CBS Sports stated was a 50% year-over-year growth to last year's most watched game which had a mere 348k hours of streaming.

And what makes these stats even more exciting is the fact anybody can watch these games for free, thanks to advertisers.  This year around AT&T, Capital One and Coca-Cola came in as sponsors for the streams.  Unlike the $9.99 iPhone application which also streams the games over cellular networks, you don't have to shell out a penny to view it all on your desktop.

Online video use continues to rise.  Earlier this week, YouTube announced it is now seeing 24 hours of video uploaded to its site every minute of the day.  Nielsen also released some stats that online video consumption was up 10.5% in the US, year-over-year for the month of February.  YouTube holds the lead with a whopping 5.9 billion streams last month alone. 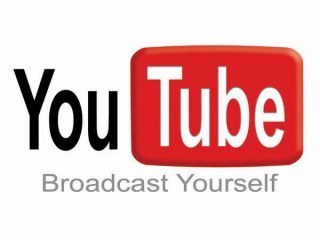 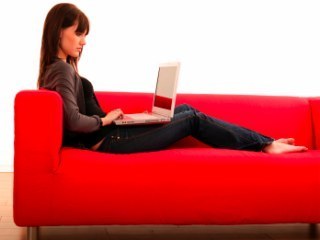