Now a days, it feels like almost any major event aired on television will either be streamed online or clips will end up showing up all over YouTube.  That's why if I miss an episode of say, my favorite show, "It's Always Sunny in Philadelphia,"  I know it will end up somewhere on the Web for me to watch.

And that simple notion of thinking is starting to catch on.  In the month of February, year-over-year online video usage was up 10.5% in the U.S., according to reports released by Nielsen this morning.

YouTube continues to hold its strong grasp as the leading top brand ranked by video streams.  The site saw 5.9 billion streams last month.  Although this sounds like an incredible amount, in terms of month-over-month growth YouTube was -10.7% from January.

Hulu, on the other hand continues to hold the number two position in total streams, seeing 647 million streams and a 1.9% growth month over month.  We'll see if this changes for the site though, as Viacom recently pulled the Colbert Show and Daily Show from Hulu just last week.

Although Hulu and the rest of the top ranked online video brands fall far behind YouTube in terms of total streams, when it comes to time spent viewing per viewer, Hulu holds the number one position.  Hulu users spend a whopping average of 244.8 minutes per viewer watching its long-form videos.  YouTube users only spend about an average of 108 minutes checking out short clips, and if you know anything about the two sites, Hulu mainly consists of TV episodes with commercial breaks, while YouTube has a ton of short video clips uploaded by its users. 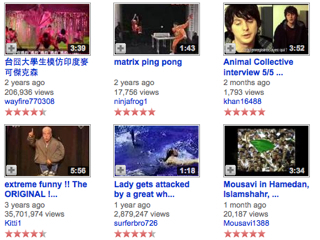 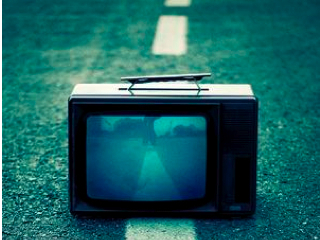