The acquisition makes perfect sense, as these two companies have much in common.

Zynga has said very little, so far, as to how MyMiniLife’s staff and technology will be incorporated into Zynga’s.

The young San Francisco-based social gaming company has accrued over $40 million in venture capital funding since its July 2007 founding, and is already showing results with this and other new expansions.

We previously reported in May about the launching of two gaming studios by Playdom, the creator of the then-number one MySpace application, Mobsters. With the success of that earlier incarnation, Playdom just launched a sequel, Mobsters 2: Vendetta, promising killer missions for users and killer revenue for investors.

Many have lamented the weakness of social networking sites like Facebook and MySpace that right now gain most of their revenue from ads, but social gaming and the ability to sell virtual goods for big bucks may alter that dreary situation in a big way. The successes of companies like Zynga and Playdom ensure a bright future for social gaming.

Our goal is to allow anyone to fully express their physical life on the web. It's as simple as that :)
We started in an apartment in Champaign, Illinois in 2006. We had two old computers named black coffee and mocha chugging away to support MyMiniLife. We built the site and privately launched during the summer of 2006. After getting a good deal of feedback, we realized we still had bugs to work out. We kept on improving the site until we re-launched with Techcrunch and the site has been growing ever since. We are currently located in Palo Alto, CA.
We are very focused on making the site user friendly. A great deal of our features are suggested by our users. These features include photos on walls, changes in how you build your home, and flash videos. 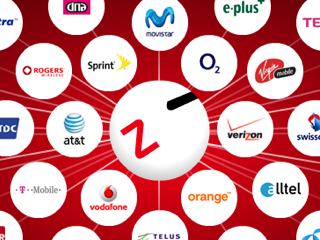 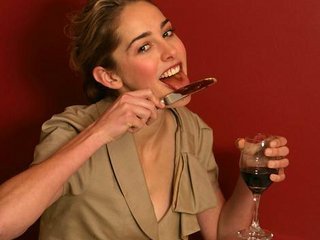