Mobile payments system proves to be a growing market

If this company gets its way, customers will never again have to type out another 16 digits, expiration date, or security code.

And, looking at these latest numbers, it looks like it is starting to have its way.

Zong, changing the way people pay for virtual goods with what it calls “frictionless mobile payments,” announced yesterday that, year to date, the company has handled mobile payments for 10 million unique users.

This latest milestone is quite the accomplishment, considering that many are still questioning the business models of many of Zong’s very clients, which right now include mostly a handful of game publishers trying to make money through the sale of virtual goods.

Nevertheless, there must be something to it, as Zong says it is already available in 19 countries across 100 carriers. Yesterday the company also announced it would be adding new partners in Eastern Europe, Russia, Southeast Asia, and South America.

With its expansion into new carrier territory, the company is likewise expanding its business partnerships, which already include big name game publishers on leading social networks like Facebook and Myspace.

Just two weeks ago, for example, Zong secured a deal with teen virtual world Gaia Online so that users can purchase the world's virtual currency, called Gaia Gold, through the mobile payments system. Basically, whenever a user decides to cash in real money for some Gaia Gold, Zong sends a short number code to the user’s cell phone. The user then types in the code into the platform, and the transaction is complete. When the user’s phone bill arrives, the game charges are simply tacked on.

“If you want to buy a virtual penguin for two bucks, you’re not going to go to your wallet, take your credit card out and type in 16 numbers,” says Zong CEO David Marcus. “These transactions are impulse purchases.”

Even though a company surviving on the power of customer impulse purchases alone may seem like a virtual fantasy, Zong’s attainment of 10 million visitors sure is a good sign. 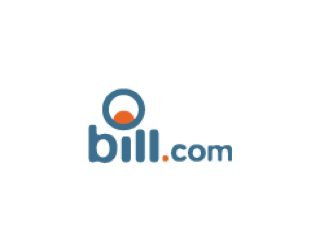 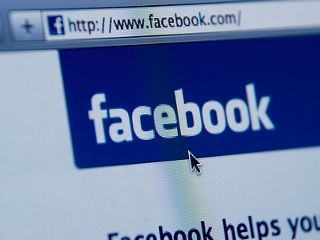 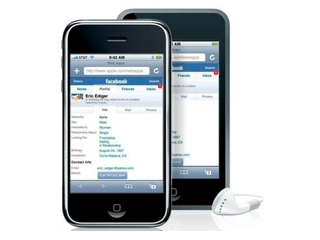