Through this display, you can understand the span of the Super Bowl experience

This is a very cool mashup application using time lapsed "tweets" created by the New York Times to track what was capturing the people's attention during the Super Bowl. The tweets are shown on a map of the US to show where they originated, and like a tag cloud, the size denotes how many people are tweeting those words.

The NYTimes folks put together several fun cuts of the data. My favorites are below, but to really capture the coolness of this mashup, be sure to "play" each tweet stream.

The reason why I think it's so interesting is that by displaying the information in this way, you can understand the span of the Super Bowl experience, especially in relationship to events like scoring, halftime shows, and commercial ads. It's like watching the Super Bowl in super fast forward, but from the perspective of thousands of viewers.

This may also lead to some interesting new analytical tools for businesses interested in mapping out both geographically and temporally buzz about their company, product, or service. Mouse over any of the words and you'll see a breakdown of the number of people saying each word in each metro area. It's actually somewhat surprising how low the numbers are, I think mostly because few Twitter users turn on geo-tagging of their posts.

In many ways, I think this simple mashup shows the power of Twitter -- it's when you see the aggregate whole of Twitter that you begin to understand the potential for it to serve as a channel for what people are paying attention to. Take a look at the "talking about ads" stream to understand which ads resonated where -- media buyers, get your orders ready!

Here's a screenshot of the "all 'tweets'" stream during the half time show, where it clearly shows that we are indeed a country united by Springsteen:

And this screenshot is the "People saying 'go'" tweet stream, just after the last Cardinals touchdown. You have to "Play" the animation to get capture the excitement of the moment. It was when I saw this animation that I really understood the power of this application. Really, take the time to try it out -- it will give you a whole different perspective of the aggregating power of Twitter.

Update: I contacted Matthew Bloch and Shan Carter at the New York Times, the folks who created the Twitter map application. Matthew provided me with some background on how they did it:

"To make the Twitter map, Shan harvested the data and I programmed the map interface. Shan's Ruby script connected to the Twitter web service and downloaded all the tweets that matched a long list of keywords. We thinned out this data set to remove irrelevant tweets and tweets that we couldn't match to a geographic location. This yielded about 65,000 messages.

The Flash map loads lat-long coordinates, timestamps, city names and a list of keywords for all of these records (it's a lot of data, but we managed to compress it to less than 1MB). Then the map projects the geographical coordinates, aggregates the tweets into regions and tallies the keywords for each geographical set. Filter by date and theme, find the top words across the map, scale the words by count and voila!"

Helping leaders thrive with disruption as a Principal Analyst at Altimeter, a Prophet Company 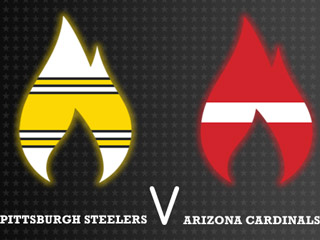 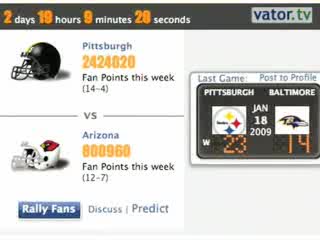