Kyte, an online video provider (OVP), has launched support for the iPad.  The company informed us this morning in an email.

This comes at a time when many online video providers are racing to get themselves fully ready for the iPad's launch in just a couple days.  Some other companies which have recently announced support for the iPad include Ooyala and Brightcove, which both are supporting HTML5 video playback in the iPad's Safari browser.

Kyte differentiates itself from these video providers saying it is the first platform to give publishers a choice to either extend via support for HTML5 OR to natively build and deploy video apps to the iPad with a new software development kit (SDK).

Basically, this new SDK Kyte is offering will enable developers to build apps which can playback video within the app, as seen in this image provided by Kyte.  So the user isn't redirected to another screen to view the video, unlike on the iPhone due to screen size limitations.  Kyte also said this is a single media API for iPad, iPhone and iPod Touch.

These are pretty good offerings given the iPad doesn't support Flash, and probably never will.  So these alternatives Kyte has to offer should be appealing to its clients which include ABC, Clear Channel, ESPN, Fox News, MTV, NBA and several others.

Several key features of the Kyte SDK include: 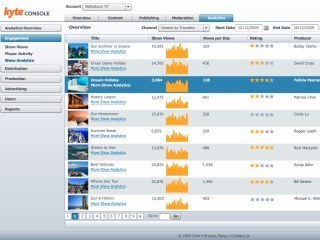 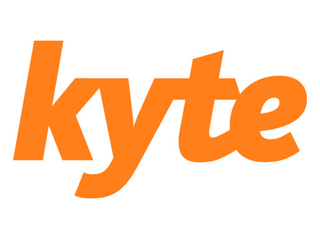 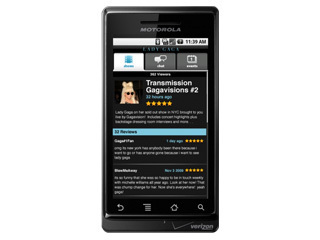 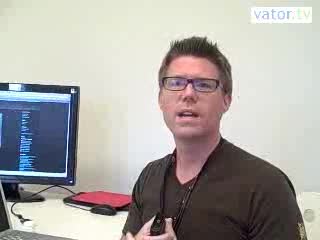