The latest numbers from a review of November 2009 show that Facebook has ousted AOL as fourth largest Web site in the United States, according to comScore (via TechCrunch), putting it directly in line to start competing with the top three: Google, Yahoo, and Microsoft (in that order).

With 102.9 million total unique visitors for the month, Facebook just barely beat out AOL's 99.7 million. Since October, Facebook picked up more than 5 million more visitors, over five times as much growth than AOL's newly picked up unique visitors, which numbered under a million.

Year-to-date, Facebook has seen its site's unique visitors grow 104%, from 50.5 million. AOL, on the other hand, saw an 8% decline. Globally, Facebook surpassed AOL in February 2009, and it became the fourth-largest site in the world over the summer.

Facebook, which just flew past 350 million users worldwide a couple weeks ago, has more recently been going through a process of smoothing out the site's privacy policy and available features for sharing. In a move toward Twitter's openness, Facebook has provided users with extra tools for sharing--status updates, photos, just about anything--with the whole Web instead of only friends.

In opening itself up, the most popular social networking site could get even bigger. 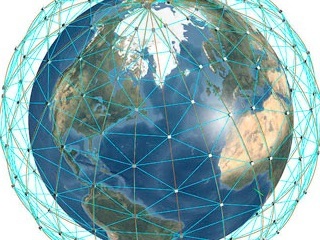 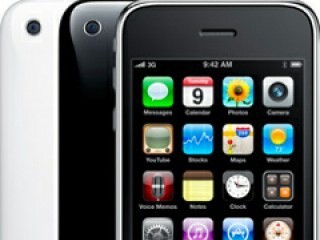 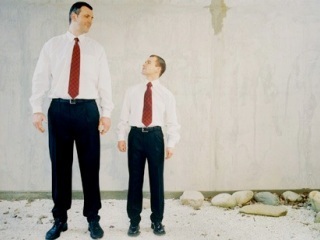