An official notification appeared at the top of Facebook users' news feeds Tuesday evening, linking everybody to a special Facebook blog update featuring an open letter from site co-founder and CEO Mark Zuckerberg.

Before saying anything else, Zuckerberg revealed that the biggest social networking site on the planet has surpassed the 350 million member mark, just two and a half months after the same man told us that Facebook had reached 300 million users. The Facebook Statistics page has been updated to reflect the new milestone.

Besides just boasting about the site's latest membership figures, Zuckerberg made official two updates--both related to privacy--that have been a long-time coming.

First, Facebook will be abandoning regional networks. In the site's early stages, separating users via networks made sense, as every user had to belong to a very particular kind of network: a college or university. As the site expanded to allow different people from different stratifications use the site, Facebook added other school networks, company networks, and regional networks.

With this continued expansion, Facebook has realized it doesn't really make sense for users to adjust their privacy settings in relation to regional networks: when 50% of the site belongs to regional networks, the line blurs between what on your profile is private and what is public.

Privacy will be more straightforward for users now, as they will decide to show their content to one of three different groups: only your friends, friends of your friends, or everyone.

Additionally, and this is the second update, Zuckerberg says the site's developers, after listening to user requests, will be implementing a more advanced privacy system that allows users to change the privacy setting for individual pieces of content.

Facebook users should see the changes roll out over the next couple weeks. 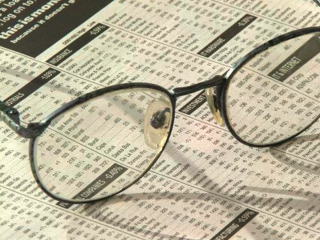 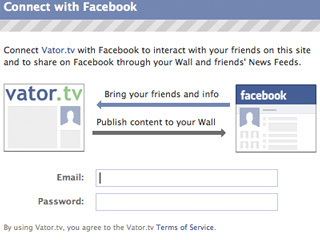