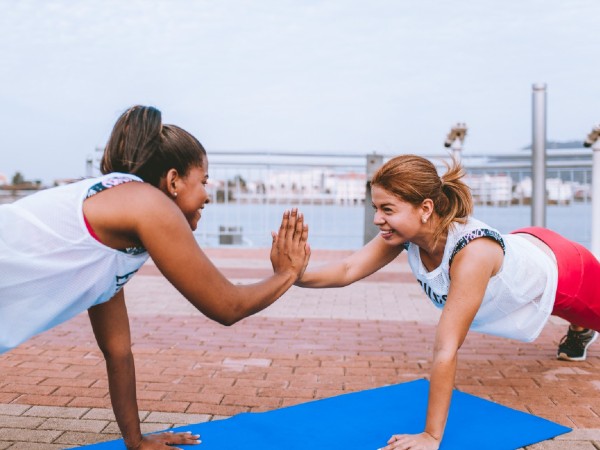 As the 20th anniversary of the launch of Facebook approaches (doesn’t that make you feel old?), it's a good time to reflect on social media’s impact on society. There’s no doubt it changed the way we interact with each other, in ways good and bad. While the majority of people say the effect has been negative, many say it helps them stay informed, communicate, connect and build community.

That last point is especially important when it comes to fitness, which is an inherently social activity: multiple studies found that people work out more when motivated by others. After all, working out isn’t what many people consider fun. Without that additional support, it can be easy to put off. It’s inspiring to see others work out and encouraging to get cheered on at the same time.

Social platforms give people the ability to connect with others who are going through similar journeys or have similar interests. The result is a change in attitude and a sense of purpose, which can be drivers to complete a workout.

For all these reasons, social technology, which incorporates the ability to connect, compete, track and share milestones, is increasingly integrated in fitness platforms, including Peloton, but also apps such as  Fitbit and Myfitnesspal.

These companies are starting to understand the benefit of connecting like-minded people and giving them a reason to care about their health.

While social networks may be relatively new, they’re really just adding technology to what already existed.

As Jonathan Miller, Founder, Limited Partner, and Venture Partner at Fitness Ventures, put it, fitness has always been a social experience in one form or another: when people would go to gyms, they were surrounded by their peers, all of them also working out and getting into shape; posting to a feed within the fitness app and sharing progress is the same idea. People are now just doing so with a larger group of people.

“Socialization and gamification have been involved in fitness if you go all the way back to the gymnasiums. They were as much a social experience, as they were a physical experience. The way most of us were taught fitness in school was through athletics, so it was also gamified and socialized,” he said. “Even the Winter Olympics was a highly gamified, highly socialized experience. It's important that we extend that into the experience we create for people to exercise online today, as gamifying or socializing the experience leads towards better retention."

Of course, the infusion of technology means that companies, like Peloton, know much more about their users, meaning they can group people together from the same demographics, who have the same goals, thereby giving them even more motivation.

“If you look at AA (Alcoholics Anonymous), usually people come together who have similar demographics and psychographics,” Miller explained.

“If that meeting doesn't work, they'll gravitate towards a meeting that does. In our world, creating social circles for people that have the same demographics, psychographics, and goals, and then providing tools for them by which they can support each other toward reaching those goals is key.”

Motivation to become fit and exercise can come from a variety of places. There’s the validation from peers that I just mentioned, but now we also have data.

When it comes to working out, one of the most difficult and demotivating factors is the feeling  you’re not making any progress; change can be slow, and without the encouragement of others, it’s easy to give up. Having the data to track the effects of a workout in real-time can keep people on the path.

“People are incentivized when they feel like they're getting better at something,” Mathew Cullen, Founding Partner at Caddie Ventures, told me. “Being able to get a good recovery score on my Whoop and see my HRV or whatever, that's great for my motivation on the day.”

He also believes  there needs to be greater incentives for people in terms of longer-term, preventative medicine; basically, they need a broader view of their own health beyond just exercise, but insights into how they sleep and what they eat

That means broader use of devices, such as blood glucose monitors; while they primarily used by diabetics, Cullen believes they will become more mainstream as a way to give people real-time data into their diet.

“There are many studies that have been done on what to consume, when to consume and what diets work, but we never had objective data about what it was doing in real time to the  body. Being able to actually quantify that is going to add a lot more help for people. This technology, which has  existed for a long time for people to manage diabetes, will become mainstream,” he said.

Eventually, all of this data will give the different players in the health system a way to get “a real 360 degree view of somebody's health,” said Fitness Ventures’ Miller. That means, for example, that the doctor can talk to a nutritionist about that patient and their treatment.

“We already have more data than we’re making use of, so now it’s about finding ways to really make that data useful to people, with insights,” he said.

“If the fitness technology doesn't understand what your goals are, if you're three months into it and you’re not achieving your goals, you're going to quit. You put in the time and maybe you're achieving your goals and you're not seeing it. So, it's very important to have that personalized, goal-oriented programming that's moving people towards the goals, with a social circle to help them meet those goals, and make sure that they know that they're hitting it.”

If true fitness requires preventative care, then people need long-term planning and goals in order to be their healthiest selves. The question is: who is going to help us get there?

Caddie Ventures’ Cullen believes the government is  more likely to offer quick fixes that solve short-term problems, such as the push for vaccines because that’s the quickest and easiest way to prevent COVID, rather than promoting healthy lifestyles that can prevent people from dying in the next outbreak.

“The CDC is probably looking at 350 million people, and they're just like, ‘alright, the easiest thing is to just get them all vaccinated,’ because it's a quick solution,” he added. “I feel like Michelle Obama, when she was First Lady, was trying to get people to move more and eat healthier, and then that just became a political issue and it went up in smoke. So, the system there probably isn’t as incentivized as it needs to be.”

The big tech companies, namely Google, Amazon, and Apple, are  most likely to have an incentive to get people healthy and promote long-term lifestyle changes. Not coincidentally, all three have been making healthcare a priority for at least the last few years, investing  a lot of capital into that segment.

“You've got Google acquiring Fitbit, you've got Amazon making a wearable. When the markets are valuing Whoop at multiple billions of dollars, that's not just based on Rory McIlroy looking to see what his HRV is; there's a clear belief that this is going to become a mass market product,” said Cullen.

“Probably, like most things in the US, it's going to be through competition and through markets that get people into a position where you can be promoted. It's probably not going to come from the government.”

The number  of people in America who get enough exercise is bleak: The average percentage of U.S. population engaged in sports and exercise per day reached its highest ever in 2020 but  that was still less than 25%.

How do we get people to actually take care of their bodies? The social aspect, the feeling of being a part of a community, is key. As is the feeling that we’re actually making progress thanks to the data we’re now able to get instantaneously.

COVID should have been a wake up call for a lot of people: being your healthiest self is the best way to survive a pandemic. Thankfully, fitness companies have also gotten the message and are now incorporating social and data analytics into their platforms. 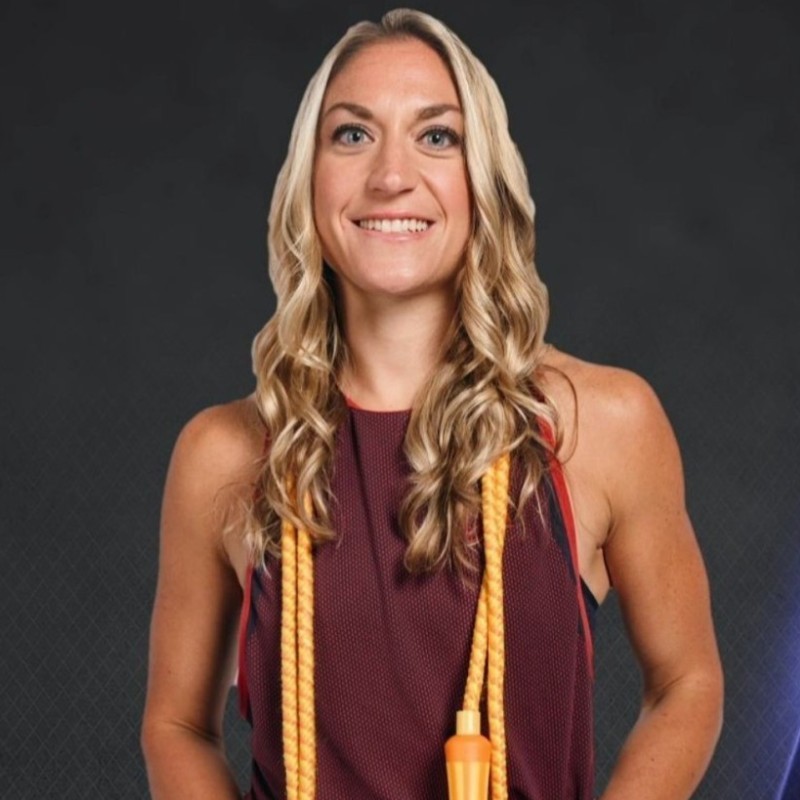 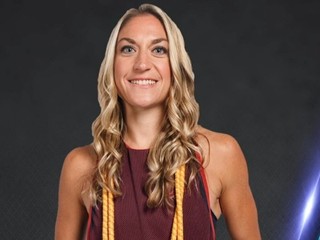 Lauren Foundos, founder and CEO at FORTË, on VatorNews podcast