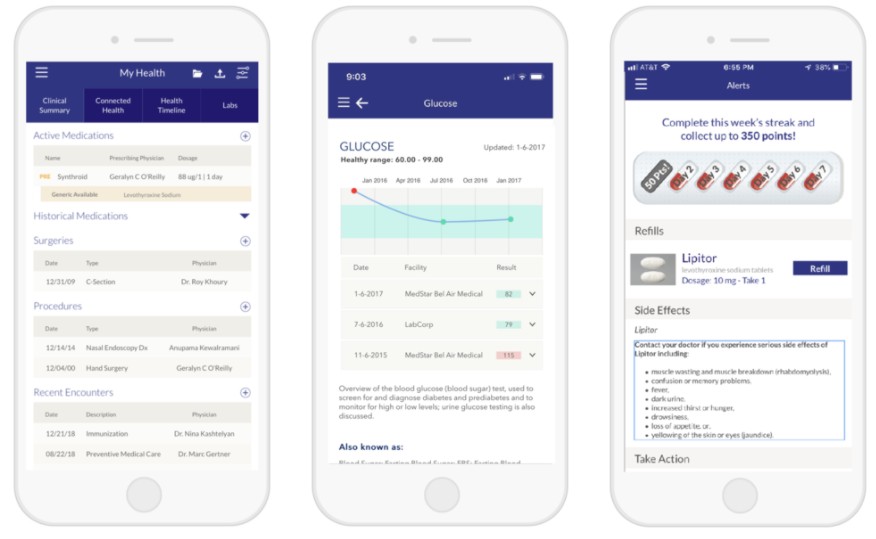 There's more data flowing through the healthcare system than ever before, but that doesn't mean much if it's not shared. If health systems, and even doctors within the same system, don't talk to each other, it's pretty useless, and that can have deleterious effects on patient outcomes.

That's what Kristen Valdes experienced when her daughter was born with a rare autoimmune disorder. Despite being an executive of UnitedHealthcare at the time, she still couldn't get a diagnosis for her daughter for seven years, that is until she took it upon herself to aggregate all of the data from her daughter’s 17 providers. Luckily, Valdes' daughter eventually got her diagnosis, and is now headed off to college, so her story had a happy ending. Many others simply fall through the cracks.

It was that experience that led Valdes to launch b.well Connected Health, a platform that enables health systems, payers, and employers to offer a personalized digital health experience for their populations.

The company integrates data, insights, and partners into a single solution, one that's tailored to the way consumers want to consume healthcare, breaking down information into plain language that helps them understand their own healthcare data.

"The reality is that, as consumers, our data is everywhere and we don't have that comprehensive picture that enables us, almost like a Mint.com did from a financial perspective, to pull all of our data into one place where it can be leveraged to utilize and create personalized recommendations for us, and to share that information with whomever we choose," she said.

"The time is certainly now for that to happen from a consumer perspective. Fortunately for us, the government agrees and put in place some pretty cool regulatory standards that now allow consumers to have that basic right to access their health information."

On Wednesday, the company announced it raised $32 million in an over-subscribed Series B financing round led by HLM Venture Partners (HLM). Existing investors ThedaCare, UnityPoint Health, and Well Ventures (a subsidiary of Walgreens Boots Alliance) also joined the round, bringing its total raised to $60 million.

B.well's customers are insurance companies, health systems, providers, retail pharmacies, and self funded employers; the company helps provide the populations that these companies serve with a health tool so they can be proactive about their health.

End users can access b.well via an app on their phone, or on a PC, and it allows them to see all of their health data from virtually any source, including providers, insurers, labs, pharmacies, wearables, devices and apps. The platform provides personalized insights to let them know that it's time for them, or their loved ones, to seek care, and what they need to seek care for.

For example, b.well did all of the COVID vaccine triage registration and scheduling for one of it's health system customers: the company text messaged the customers that they were on the list, and that it would keep them informed as to when they would qualify for the shot. The user would get text messages every week about if they were eligible and the availability of the vaccine; once they were able to get it, they were given information about where to make an appointment, as well as directions to the office.

"It's all about creating convenience, which is what consumers really want from the health care system," said Valdes.

Some of b.well's customers include Walgreens, MedStar, UnityPoint. DataCare, and the Pentagon Federal Credit Union. It is contracted right now for just under 7 million lives on its platform.

The company plans to use the funding will be used to increase market penetration, which means building out its its commercialization team so it will be launching itself to the broader market for the first time.

"We has been very fortunate that up to this point: all of our customers have been inbound. Having been, like I said, in health care a long time, we wanted to make sure that the platform was fully scalable and delivered on its promise before we really put fire on the gas," Valdes explained.

The company will also be used to innovate on the product, including working on new and different kinds of data connectivity through, FHIR (Fast Healthcare Interoperability Resources), a new standard that was recently implemented for exchanging healthcare information electronically.

Along with the funding, it was also announced that Steven Tolle, General Partner at HLM, has joined b.well's board of directors.

"Steve is extremely experienced in healthcare; I like to call him a ‘super connector.’ I feel like he knows everyone. But he is really experienced at bringing smaller companies through rapid growth cycles, which is where we are now. So, he's going to be bringing a lot to the table," said Valdes.

"He is an active board member, he is definitely someone that likes to dig in, and even help us with our product roadmaps, because we sell to so many different segments of the market, ensuring that we are delivering our roadmaps in things that will drive the most quality for healthcare outcomes as a whole. So, we're really excited to welcome him because there are so many different avenues that he can support us with."

The ultimate goal for b.well, she told me, is to bring consumers a tool that is consistent for them, even as things in their life change, be it their jobs, insurance, and doctors. The one that shouldn't change is their data, and it should be easy for them to consume and access care.

"We want to help consumers understand when and how they have choices in their healthcare, which can help bring down their out of pocket spend and, ultimately, improve their health outcomes. We'd like to remain that net neutral platform that empowers consumers throughout their lifespans." 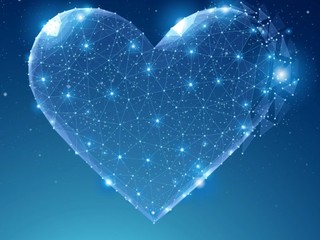