Its first offering is NowPrEP, helping HIV preventative medication get prescribed and delivered 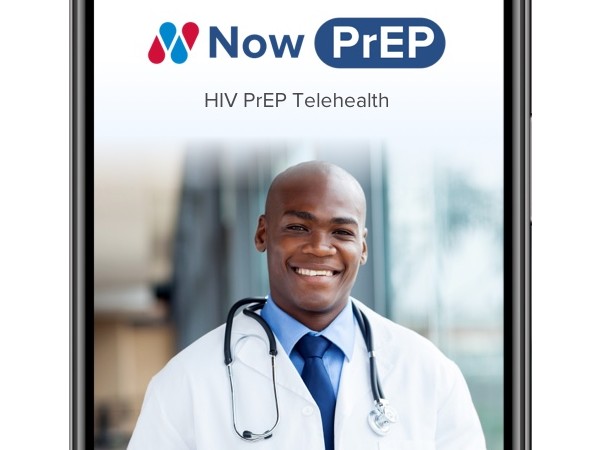 So, how does a company stand out in either of these spaces? By being the only one to compete in both of them.

NowRx, a tech-enabled pharmacy providing same-day and same-hour delivery of prescription medications, launched its own telehealth service on Wednesday, creating an end-to-end solution where patients can see their doctor, and then get their prescriptions filled and delivered, all on the same platform.

"We think what we're able to now provide to customers and patients is a fully integrated, digital health platform. Patients could already take advantage of our free same-day pharmacy delivery and now they can couple it with a telehealth capability, giving them a complete digital experience for healthcare," Cary Breese, CEO at NowRx, told me.

Founded in 2015, NowRx deploys logistics-driven pharmacy distribution model, in which the company delivers all prescription medications same-day, often within two or three hours. It also has a one-hour delivery window for urgent medications. The company, which has delivered over 200,000 medications to over 28,000 customers, isn't digital-only, though: it has physical locations of its own that it operates in California and Arizona, combining the online and offline world to create a new model for pharmacy.

"75 percent of all physician meetings end up in a prescription medication and so patients can now also get that prescription that results from these physician meetings delivered right to their home within hours, without ever having to leave their house. We think we're the only company to really have that capability that combines telehealth, along with free same-day delivery," said Breese.

For the first phase of its telemedicine solution, NowRx Telehealth launched NowPrEP, a service built around people who qualify for pre-exposure prophylaxis (PrEP), a medication that is 99 percent effective in preventing contraction of HIV.

To use NowPrEP, a patient would download the NowRx Telehealth app, which is in both the App Store and the Google Play Store; they will then be prompted to create a profile and then complete a medical questionnaire designed to collect additional information to determine whether or not they may be the right fit for PrEP. When it's completed, the questionnaire is automatically made available to one of NowRx's physicians, who are part of the telehealth platform; those physicians then make a determination about whether or not they think that  the patient should take PrEP.

The company also does a secondary determination using lab tests, as there's a specific HIV PrEP blood test that's required before getting prescribed the medication. The NowRx Telehealth platform has integrations with various lab companies, including Quest and LabCorp, so the request goes directly from the NowRx Telehealth platform to the lab. Once the patient completes the bloodwork, the physician reviews that lab work and determines whether or not this patient is right for NowPrEP.

If they are eligible, the prescription is ordered and routed to the NowRx pharmacy where it is then delivered right to that patient in just a few hours.

One reason that NowRx chose to begin its telemedicine service with NowPReP is because the drug has been getting a big push from the government, with the Department of Health and Human Services launching a PrEP program late in 2019.

"There's a big governmental push to get HIV PrEP into our communities and improve access and improve the numbers of people that are taking this medication because they feel it's a very big benefit to the healthcare system at large. So, the government has some goals set up to reduce HIV transmission in the United States by up to 75 percent by 2025. And this HIV PrEP is part of that push," Breese explained.

The other determining factor is that HIV in general has been a "problematic disease for many patients," he said, and there's still some lack of access to physician care. With NowRxPrEP, the company is looking to reduce that friction.

"Not all physicians are specialized or don't want to include HIV or HIV preventive care in their practice. The HIV PReP medication is also a fairly intensive medication requiring lab work, as we discussed, so it's a bit of a friction point for patients. How do they get HIV PrEP? If they want to, they have to go to the lab, those labs have to be repeated every quarter, so every three months they need to get the labs again. So, that is a bit of a friction point and reduces the amount of people that are going to take HIV PrEP."

Going forward, NowRx Telehealth plans to offer dozens of other specialty physicians and targeted conditions on the platform, including dermatology, anxiety and depression, fertility medications and fertility care, diabetes and cholesterol, as well as men's lifestyle products, such as ED and hair loss, as well as women's lifestyle products, such as birth control and hormone therapies.

Right now there are a less than a dozen physicians on the platform, and it will only be available in areas where the company already offers same-day delivery pharmacy, including the Bay Area, the LA area and Orange County in California, as well as in Arizona. The company does plan to eventually expand it where there is demand.

Despite the prescription delivery service being NowRx's main differentiation in the telehealth space, NowRx Telehealth would be a general healthtech business, and won't always be centered around determining access to a specific drug, like NowPReP is.

"We do think our differentiation in the market is based heavily on the fact that we have a same-day delivery pharmacy business that can be coupled with this, so we think that's a benefit to the platform, but not necessarily a required piece of the telehealth business model. We think it can stand on its own," Breese told me.

The company "did the hard part first," he said, by creating the same-day delivery service; the telehealth part of it was the easy part.

"We built the same-day, free delivery for the prescription medications with NowRx and now we're adding onto that the NowRx Telehealth platform and so we feel like we have an offering that is second to none in the industry because of having both of those capabilities bringing to bear to provide the most convenient and most accessible patient interaction in a digital healthcare setting that's available today."

Ultimately, though, the real goal for NowRx, in all aspects of its business, including telemedicine, is about simplfying the experience and really helping affect patient outcomes.

"Sometimes it gets lost in the conversation around delivery: there's certainly a convenience factor and that's great right for improving access but one of the biggest problems in healthcare is the idea around patients just losing track and not keeping up with their medications or their care. The idea of medication compliance or noncompliance, where patients just end up not taking their medications as prescribed, because they're too busy, they don't have time or they don't have access to transportation," he explained.

"Our big belief is that we can really affect outcomes. Our belief is that long term we will be able to prove, not just more convenience for patients but actually better health outcomes by using technology and innovations to provide a more consistent and more accessible more healthcare for the medications and their normal interactions with their physicians. That's good for the healthcare systems, it reduces costs at large, and we think it's really the big story here." 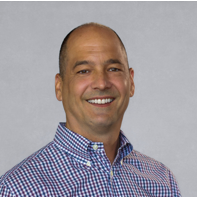 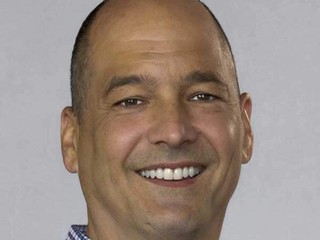 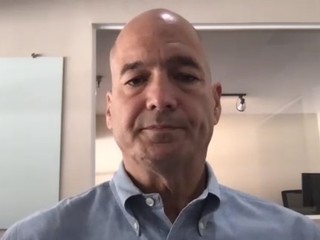