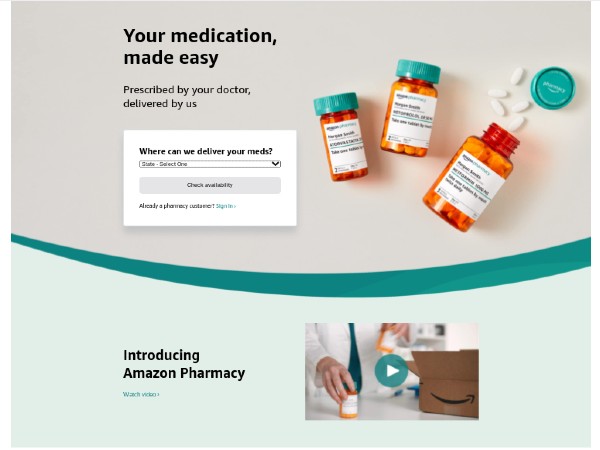 It's been over two years since Amazon announced it was buying online pharmacy PillPack for over $700 million. Since then, the company has launched its own line of over the counter drugs, but hasn't made any major headways in the pharma space.

That finally changed on Tuesday when Amazon unveiled Amazon Pharmacy, a new store that allows customers to have their prescription medication delivered right to their door.

Amazon Pharmacy allows customers to set up a secure pharmacy profile, where they can add their insurance information, manage prescriptions, and choose payment options. Customers can also use the platform to research medications in order to see which ones are available to for delivery, and they can also ask their prescriber to send new or existing prescriptions directly to Amazon Pharmacy to be fulfilled.

In addition, Amazon is also offering a 24/7 customer care phone line, so that customers can talk to pharmacists and ask them questions about their medications.

“We designed Amazon Pharmacy to put customers first – bringing Amazon’s customer obsession to an industry that can be inconvenient and confusing,” TJ Parker, Vice President at  Amazon Pharmacy, said in a statement. “We work hard behind the scenes to handle complications seamlessly so anyone who needs a prescription can understand their options, place their order for the lowest available price, and have their medication delivered quickly.”

It should also be noted that this is not a rebranding of PillPack; Amazon notes that the company is a part of Amazon Pharmacy and "remains a distinct service for customers managing multiple daily medications for chronic conditions."

The launch of Amazon Pharmacy is perhaps the biggest step that Amazon has taken in the healthcare space so far, but that isn't to say that the company hasn't been making moves all year long.

For example, in June, the company began offering a new family care benefit to its 650,000 full and part-time Amazon and Whole Foods Market employees through Care.com. That was followed by a health care pilot with primary care service provider Crossover Health in July, "to establish local, convenient health centers near Amazon fulfillment centers and operations facilities across the country." The first Neighborhood Health Center location for  Amazon employees and their families is in the Dallas-Fort Worth area, specifically in Las Colinas, Texas.

In August, Amazon unveiled a new wearable wristband called Amazon Halo, along with the Amazon Halo app. The Halo Band uses multiple sensors, including an accelerometer, a temperature sensor, a heart rate monitor, two microphones, an LED indicator light, and a button to turn the microphones on or off, to monitor activity, sleep, body fat and voice. It also features Amazon Halo Labs, which are "science-backed challenges, experiments, and workouts that allow customers to discover what works best for them specifically, so they can build healthier habits."

Amazon then expanded Amazon Care, its virtual health clinic for its employees, to all of its employees in the state of Washington in September. in September. Launched in late 2019, Amazon Care makes it easier for employees to access primary care by letting them exchange messages with their healthcare provider, or have a video visit. The service also include at-home visits in some ZIP codes. 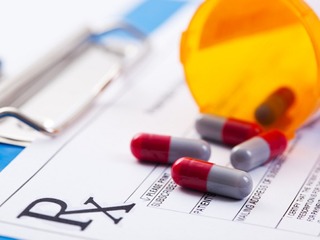 What would it mean if Amazon expanded into pharma 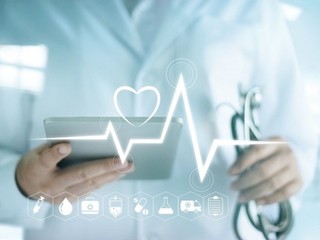