After delaying IPO thanks to COVID, Airbnb files confidentially to go public

After a blockbuster 2019, few tech companies have gone public so far this year 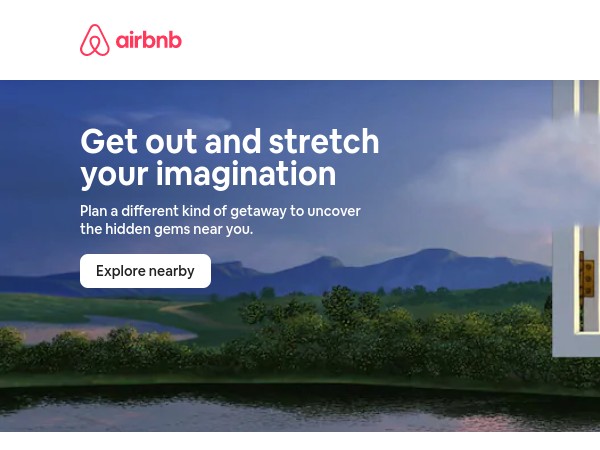 After a blockbuster year of tech IPOs in 2019, with companies like Uber, Lyft, Pinterest and Zoom all going public last year, things have slowed down considerably in 2020, for obvious reasons. The COVID pandemic has thrown everything up in the air, and seemingly few companies now feel comfortable with the potential uncertainty that comes with it.

That could all be changing now that one of the most anticipated IPO is back on after being delayed earlier this year.

On Wednesday, Airbnb announced, in a short press release, that is has filed confidential IPO with the Securities and Exchange Commission.

"Today, Airbnb confidentially submitted a draft Registration Statement on Form S-1 to the Securities and Exchange Commission (the "SEC") relating to the proposed initial public offering of its common stock," the company wrote.

"The number of shares to be offered and the price range for the proposed offering have not yet been determined. The initial public offering is expected to take place after the SEC completes its review process, subject to market and other conditions."

The only other information provided was a standard warning that the release "shall not constitute an offer to sell, or the solicitation of an offer to buy, any securities."

The company used a provision in the Jumpstart Our Business Startup (JOBS) Act, passed in 2012, which allows companies to file to go public without letting anyone know about it if they so choose, Initially only so-called "emerging growth companies," or those with less than $1 billion in revenue, could file under this provision, though the SEC opened it up to all companies, no matter what their revenue, in 2017.

Confidential filings allow companies to test out the market without feeling pressure from investors, and allows them withdraw their IPOs without scrutiny or embarrassment. On the other hand, it also makes it harder to gauge the market since there are an unknown number of other companies testing out the same waters.

Airbnb's road to IPO has been somewhat twisty. The company first announced its intention to go public nearly a year ago, before the pandemic derailed those plans; in March, the company instituted a hiring freeze, while its founders declared they wouldn't be taking a salary and other executives would have a 50 percent reduction in salary for six months, as it prepared for the effects of COVID-19.

It's unclear what has changed for Airbnb since then that has made an IPO more palatable for the company. VatorNews reached out to Airbnb for more information but the company had no comment at this time.

Airbnb makes money by charging service fees to both hosts and guests: typically 3 percent for hosts and 14.2 percent for guests, though hosts can choose to take on the entire fee themselves, which comes out to between 14 and 20 percent.

Due to the company filing confidentially, it's current revenue has not been disclosed; however, in February, as the company was initially getting ready to file for its IPO, the Wall Street Journal reported that, in the first nine months of 2019, it posted a loss of $322 million, compared to a profit of $200 million in the time frame the year prior. 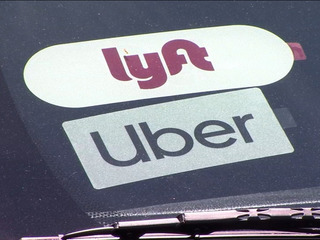 Uber vs Lyft: how do their IPOs compare? 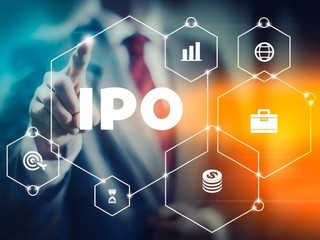