Electric: Electric is an automated IT platform for enterprises based in NY. Electric has raised $7 million Series B round. Earlier backers 01 Advisors led the round, with participation from the Slack Fund. Electric had originally raised a $25 million Series B round led by GGV in January of 2019. In March of this year, just before the lockdown, the company says it reopened the Series B at a higher valuation to make room for 01 Advisors. Read more

Fly Now Pay Later: Fly Now Pay Later is a payment tech startup that allows travelers to pay for their bookings over monthly installments after a quick credit check based in London. Fly Now Pay Later has raised £5 million in Series A equity funding and another £30 million in debt funding. Revenio Capital led the round, joined by Shawbrook Bank and BCI Finance. Read more 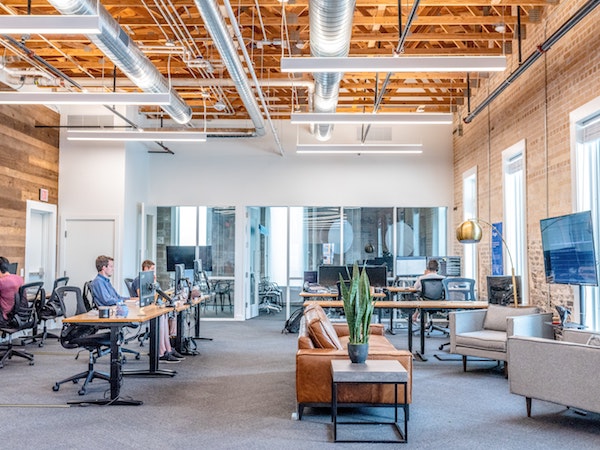 Quartz Systems: Quartz Systems is a  tech company that says it's leveraging advanced perception systems to understand everything on a construction site. San Francisco-based company has raised $7.8 million in pre-seed and seed funding. Baseline Ventures led the round, joined by investors including Lemnos, Felicis Ventures, and Bloomberg Beta. Read more

Regulus Cyber: Regulus Cyber an anti-virus software that aims to secure the communication and sensor suite of autonomous cars and trucks, robots, and drones. Israel-based company has raised $4 million in funding led by SPDG Ventures, with participation from both partners and all previous investors. Read more

Photo by Austin Distel on Unsplash