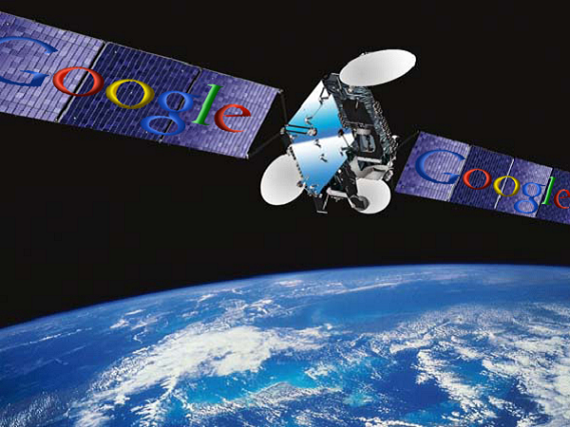 It was just under a year ago that Google announced its plans to delivery Internet to the world... by using balloons, in an inative called "Project Loon." I think that I had the same reaction to that news as everyone else: while that's a fun, and seemingly silly, idea and it would be really awesome if it works, that cannot be all that Google has planned, is it?

Turns out, we shouldn’t have worried. In addition to its so-called "moon shot" idea, Google will also be taking the practical route, launching a series of satellites, which will cost it a pretty penny.

Google is planning on spending over $1 billion, in order to deploy a fleet of satellites, which will then help the company provide Internet access to all regions of the globe, according to a report from the Wall Street Journal on Sunday.

The fleet will originally start out consisting of a total of 180 satellites, and they will orbit the earth at lower altitudes than traditional satellites. The fleet is also expected to eventually expand.

The project is apparently being headed by Greg Wyler, who is the founder of satellite-communications startup O3b Networks,  a company in whidch Google was an early investor. Google has reportedly been hiring engineers from satellite company Space Systems/Loral LLC, and there are already between 10 and 20 people working on the project.

And while Google is currently kicking in $1 billion, the prokect could ultimately wind up costing over triple that amount, more in the $3 billion range.

"Internet connectivity significantly improves people's lives. Yet two thirds of the world have no access at all. It's why we're so focused on new technologies—from Project Loon to Titan Aerospace—that have the potential to bring hundreds of millions more people online in the coming years," a Google spokesperson told VatorNews.

Google has made connecting the world to the Internet a top priority in recent years, and it is seems to have three different plans for how to do it.

In one scenario it will use drones: the company purchased Titan Aerospace, a company that makes high-altitude, solar-powered drones, back in April. The drones can reportedly fly for years without needing a recharge.

And then, or course, there are the balloons. They will use solar power in order to float 20 kilometers above the earth, in the stratosphere, higher than the altitude at which most planes travel. In the stratosphere, wind is layered and goes in particular directions, so Google can actually steer the balloons by going up and down between the different layers.

I would love to see a real race between the balloon, drone and satellite divisions over at Google to see who can connect the world first! 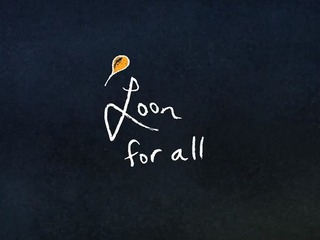