The company uses robots to assistant in prostate surgery 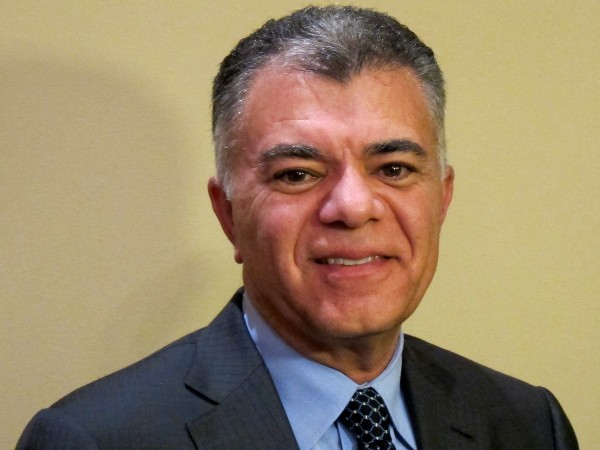 Surgical robotics are on the rise, with a global market that's expected to grow from $56 million in 2017 to $98 million by 2024, nearly doubling in that time. As such, there are a bunch of up and coming companies in this space attempting to come up with the next technology that will cut out the need for human contact in surgery, thereby reducing the risk of infection for the patient.

One of the better funded startups in the space is PROCEPT BioRobotics, which is developing robots to help in urological surgery. And now it has some new leadership to take it into the future: on Thursday, the company announced that it has hired Reza Zadno, PhD, as its new president and chief executive officer.

Zadno previously served as president and CEO of ophthalmic medical technology company Avedro, which went public in February of last year before being acquired by Glaukos in November. Before that, he was a venture capitalist, spending five years as a partner at firms that include Interwest Partners and Novartis Fund.

“Surgical robotics is certainly one of the most exciting fields in healthcare, and I am a true believer in PROCEPT BioRobotics’ technology and the global market opportunity that stands before us,” Zadno said in a statement. “For the first time, PROCEPT has brought a technology to the market where the robot performs the surgical removal of prostatic tissue. This foundation allows us to now advance surgery even further by incorporating artificial intelligence.”

PROCEPT BioRobotics' platform is called Aquablation therapy, which is performed by the FDA-approved AquaBeam Robotic System, which assists surgeons with the removal of prostate tissue in men who are suffering from benign prostatic hyperplasia (BPH). On its website, the company describes Aquablation therapy as "a minimally invasive, heat-free surgical technique to treat lower urinary tract symptoms."

The therapy is performed in the operating room, while the patient is under anesthesia. The surgeon uses the system's multi-dimensional imaging to identify the exact treatment plan based on the patient’s specific anatomy. It when autonomously executes the treatment plan, removing the excess prostate tissue with a heat-free waterjet. The whole procedure takes less than an hour to perform.

“We are exceptionally pleased to appoint Reza to CEO at such a pivotal growth time for PROCEPT BioRobotics. With his remarkable business and technical acumen, we believe he is uniquely qualified to lead the company through rapid expansion and build a market leader in the BPH therapy space,” Rodney Perkins, MD, co-founder and chairman of the board at PROCEPT, said in a statement.

Founded in 2009, the company has raised over $200 million, including a $42 million round in 2017,  led by Novo A/S, and $118 million in an equity financing round in 2018 led by Viking Global Investors. Other investors include Perceptive Advisors and CPMG. 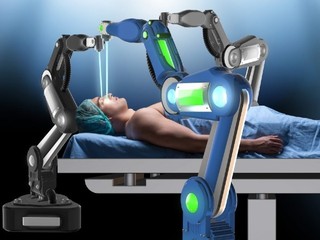