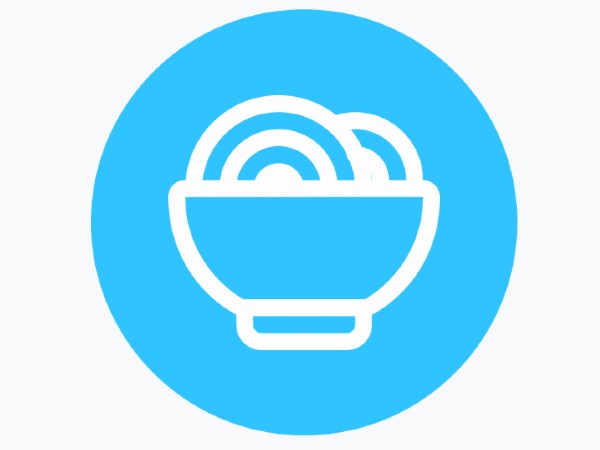 Even with the amount of consolidation and contraction there has been in the food delivery space, there are still a ton of options out there to choose from. There's Doordash, Grubhub,  Blue Apron, HUNGRY, HelloFresh, Home Chef and Good Eggs, and probably a whole slew of others. While they don't all do the same thing, they are all competing for the same mouths to feed.

So, when a new company decides to enter this space, it needs to have found some niche that has not yet been filled, something that separates it from the rest of the crowd. Snackpass, a food delivery company that announced it raised $21 million in Series A funding on Thursday, has found two of those niches: the first ebing a focus on college students.

"There are a few other companies in the order-ahead space, including bigger players that offer order-ahead and delivery. Most of them have not focused on the college market specifically, which we see as a big opportunity," Kevin Tan, co-founder and CEO of Snackpass, told me.

"These companies are also focused on delivery, and we actually see pickup as being the biggest opportunity, as these areas are dense and easily walkable, making pickup the fastest and most cost efficient opportunity for students."

It's the second niche, though, that has been the real key differentiator for the company: a social aspect, where people can earn rewards and gift each other food. That is what "has helped us go viral in the markets where we have a presence," Tan said. 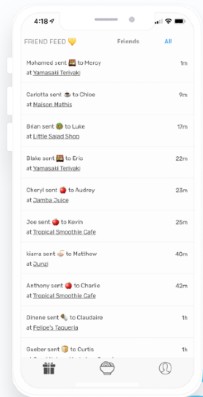 With every order, Snackpass users earn rewards that they can either use on themselves, or which they can share with their friends. The social feed, which sort of resembles Venmo, has helped create loyalty among Snackpass's customers, and the company has seen up to 75 percent penetration within six months on the campuses where they have a presence.

"Other companies have been focused on creating the fastest, cheapest, most efficient delivery service, but it’s really hard to make those margins work and consumers are trained to shop around on different apps to get the best deal or fastest delivery time. Using Snackpass, we’re rewarding users directly and allowing them to reward friends, which helps build loyalty and keep users coming back to Snackpass again and again," said Tan.

"We get a ton of inbound interest from both students and businesses to bring Snackpass to their campus. College campuses have natural communities, so the social experience in the app is a natural extension of that."

In the vein of focusing on college students, Snackpass also offers a Meal Plan option, which allows campus organizations, such as athletic teams, sororities and fraternities, as well as the student's parents, to put credit onto their Snackpass account.

On the other side of the marketplace, Snackpass works directly with local restaurants and franchise owners, including Moe's, Papa John's, Popeyes, Subway, Ben & Jerry's and Dominoes Pizza, allowing them offer special promotions or flash sales. Snackpass also provides them with marketing tools and analytics, which can be broken down by customer, hour of the day, and top products, among others.

While Tan couldn't provide me with specific details about what kind of ROI those restaurants have seen, he would say that "the restaurants we work with have seen growth and reported hiring and opening new locations due in part to their partnerships with us."

Snackpass was founded in 2017 by Tan, along with COO Jamie Marshall and Head of Sales Jonathan Cameron, while they were still undergraduates at Yale University. The idea came when Tan was helping a friend who managed a local pizza shop build a website to help better reach the local student community.

"Through that process, I saw an opportunity to build a platform that better met the needs of local restaurants in the area, helping them not only market more effectively to students in the area, but also retain and reward their loyal customers, something they wouldn’t necessarily be able to do if they were just serving people who walked through the door," he said.

"At Snackpass, our mission is to make everyday experiences more magical, and that starts with waiting in line to get food. As we thought about the natural social elements of getting food, creating an app where people could see each other’s activity and gift each other rewards made it sticky in a way that other traditional order-head apps hadn’t created before."

The new round of funding was led by Andreessen Horowitz with participation from First Round, General Catalyst, Y Combinator and Inspired Capital. The company, which had previously raised funding from angel investors Nas, Larry Fitzgerald, and Michael Ovitz, how now raised $23.7 million in total.

Snackpass will use the new funding to build out its employee base, which currently consists of 20 people, by expanding engineering and business strategy teams. The company also plans to use the funding to expand its footprint to 100 college campuses over the next two years; it currently has operations at 16 colleges across the country, including Yale, Harvard, MIT, the University of Michigan, Dartmouth and Brown.

"Other companies, especially those focused on delivery, are focused on the transaction and making the experience as seamless as possible. While we wanted to create an app that made it easy to order food ahead, we also built Snackpass for ourselves and our friends. We’ve carried on this philosophy: if something makes us laugh, we put it in the app," said Tan.

"We believe waiting in line to order will become a thing of the past in the next five years, starting with places or times of day where convenience is key, like downtown lunch breaks or busy college neighborhoods. Success for us will look like continued growth and adoption of the app in college communities and potentially beyond."

HUNGRY is the first-ever online marketplace that connects independent chefs with the lucrative $25B office catering market. Rather than ordering from restaurants or traditional caterers, offices can now order directly from a vast network of talented independent chefs, including former White House chefs, Chopped Champions, and even celebrity chefs. HUNGRY was founded on the belief that employees deserve delicious food that better matches their tastes and preferences, and chefs deserve greater economic opportunity, recognition and culinary freedom. 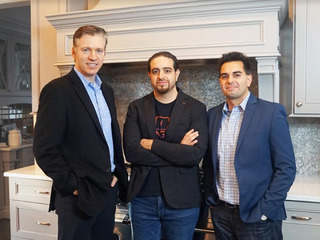 HUNGRY raises $8M to build out its office catering marketplace 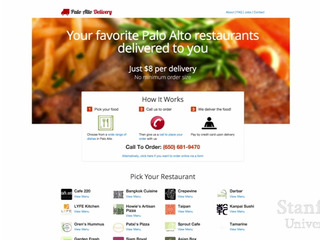 When DoorDash was young: the early years 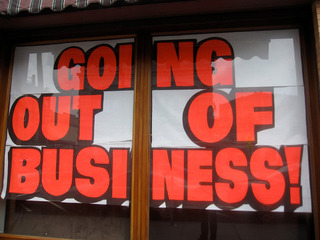 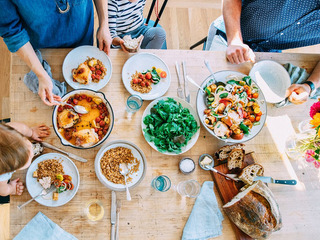 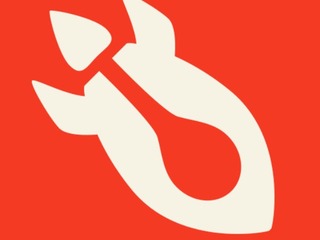