The company will use the funding to expand its team, its footprint and its technology 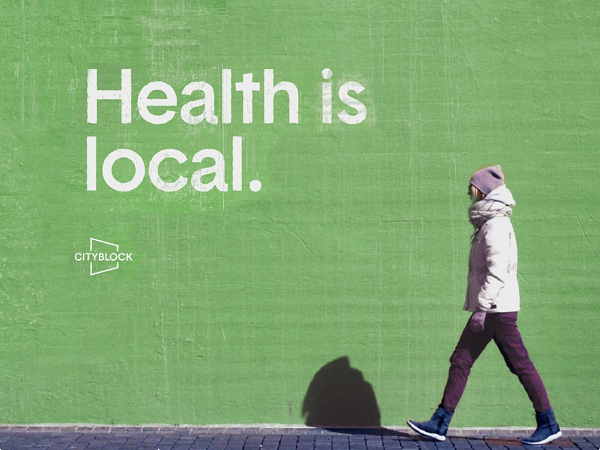 While the cracking of the human genome will no doubt have a tremendous effect on how we treat healthcare needs, giving people care that is geared toward their specific genetic makeup, the fact is that a person's health is often less determined by genetics than by zip code. Those social determinants of health, meaning where you live, and especially what kind of healthcare services you have access to, will have a much bigger impact in the long run.

Or, as Cityblock, a company on a mission to provide care on a neighborhood level, puts it: "Health is local."

Founded in 2017, Cityblock partners with local community-based organizations to help its members get access to primary care, behavioral health care, and social services. On Thursday, the company revealed in a blog post that it raised $65 million in a Series B funding round led by Redpoint Ventures, along with new investors 8VC, Echo Health Ventures and StartUp Health and existing investors Sidewalk Labs, Thrive Capital, Maverick Ventures, Town Hall Ventures, EmblemHealth, and more. It had raised a $20.8 million Series A round of funding in January of last year.

In addition to the funding, it was also revealed that Elliot Geidt, Managing Director and Partner at Redpoint Ventures, will be joining Citywalk's Board of Directors.

Cityblock's technology platform is called Commons, which comes with a communications interface so that care teams can text and have video chats with members. It also has an information-share and organization component, to help care teams keep track of members. In addition, it provides real-time clinical decision support and evidence-based protocols.

"We launched Cityblock a year and a half ago with the aim of building the first tech-driven provider for communities with complex needs. Today we bring radically better care to neighborhoods where the healthcare system has let people down — delivering care for medical and behavioral health needs, and the social challenges people face day-to-day," Iyah Romm, CEO & co-founder of Cityblock, wrote in the blog post.

"We believed we could achieve this by bridging technology with trusting, person-to-person relationships, in a manner designed to support providers and empower people to have a role in their own care."

Here is how Ambar Bhattacharyya, Managing Director at Maverick Ventures, described what Cityblock does, and why he invested in them, at an event hosted by Vator last year:

"Cityblock is a primary care focused company on the Medicaid segment, Medicaid and tools. What they’re focusing on is holistic health, so think not just primary care but having a therapist, thinking about the social determinants, what’s happening at home, actually going to their home, looking at what’s in the pantry because these things all have an impact on how people live their life day to day. How happy they are, how sad they are, if they get sick more often."

The company says it will use this funding to expand its team, as well as its footprint by going into new markets. In the 18 months since it launched, Cityblock has already partnered with non-profit health insurer EmblemHealth and opened a joint Hub at EmblemHealth’s Crown Heights location in Brooklyn, New York. More recently, it partnered with Connecticut-based health insurance company ConnectiCare, and the company says it also has recently announced plans to work with Blue Cross and Blue Shield of North Carolina, as well.

In addition, Cityblock plans to build out the product and add new services, though it did not provide any specifics on what those new tools would be.

“Existing care delivery models simply don’t work for many in lower-income communities. As a result, many people in these communities get stuck in a cycle of emergency room visits and hospital stays,” Elliot said in a statement. “Iyah, Toyin, Bay, and the Cityblock team are building an entirely new way of providing care for this large and previously underserved population.”

Cityblock is, of course, not the only company investing in localized, community-based care for underserved populations, though there are still not a lot of these types of companies getting funding.

Just this week, Hoy Health, which provides access to cheaper and better healthcare to those in underserved populations, with a particular focus on Hispanics, raised the first part of its seed funding round, while Collective Medical, a Salt Lake City-based company that uses technology to improve communication between emergency departments, community social workers and physicians, has raised $47.5 million.

Recently, NextGen Jane, a femtech company that allows its users to mail in smart tampons that contain cells from their reproductive tract in order to diagnose reproductive disorders such as endometriosis, also raised funding, in part to offer care to underserved communities. 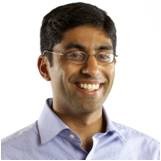 Early and growth stage investor in technology and healthcare companies 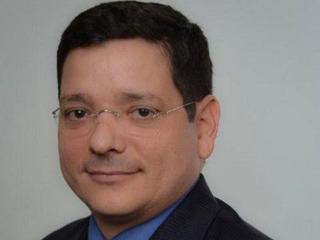 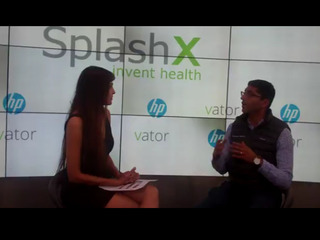