Fictiv gets $33M in Series C to scale its platform for fast, on-demand parts manufacturing

As the idea of product customization and flexible production has gained ground in recent years, propelled by 3D printing technologies, one startup is getting headway in providing hardware businesses with on-demand parts.

Today, Fictiv, which Forbes has called “the Airbnb of manufacturing,” announced scoring $33 million in its Series C round of funding.

The fundraising was led by G2VP, with return investors Accel, Bill Gates, Intel Capital, Sinovation Ventures and Tandon Group, as well as newly joining Mitsui & Co., one of Japan’s largest general trading companies. This round brought Fictiv’s total investment to date to $58 million.

The money will boost the continued development of Fictiv’s cloud platform to drive automation and streamline workflow, the startup’s co-founder and Chief Executive Officer, Dave Evans, told VatorNews. The company also intends to expand its global manufacturing network, including growing capacity, capabilities and materials, as well as hire top talent to strategically grow the organization, he added.

Connecting with hundreds of manufacturers around the world, primarily in the United States and China, Fictiv aims to help product developers “bring products to market faster and with greater flexibility.”

Last year, Fictiv served more than 1,000 customers in the automotive, medical robotics, consumer electronics and aerospace industries. To determine the pricing, the company uses machine learning algorithms to analyze the geometry and complexity of a part, as well as the machine set up required to make it, the material, process, finishing requirements, quantity and the date by which it has to be completed.

Evans said the convergence in culture and technology has been an important driver for Fictiv’s growth.

“A huge number of disruptive companies have established themselves by using data to reimagine entire product segments. The race to bring these products to market is driving the need for much faster development cycles. The lack of tools for hardware developers who need to prototype, launch products, and rapidly adapt to market demands has become a significant barrier.”

He continued, “Culturally, the constant threat of tariffs and trade wars, material shortages and even natural disasters are putting the traditional model of supply chains at risk. Companies no longer have the luxury of taking years to build out supply chains.”

Fictiv does not own machines, Evans said, so its focus is developing the technology that brings efficiencies and agility into supply chains by streamlining workflow, digitizing manufacturing data, and bringing factories online.

A Stanford graduate, Evans was the first hire at Ford’s Innovation Lab. The idea for Fictiv was formed when he became frustrated with the barriers he faced as a hardware developer.

“I was responsible for prototyping infotainment systems in automotive dashboards. Rather than spending my time designing solutions, I was spending the majority of my time managing a Rolodex of external vendors. My colleagues developing software were pushing new builds every day. Fictiv was created because I wanted to help hardware developers build products at the speed of software.” 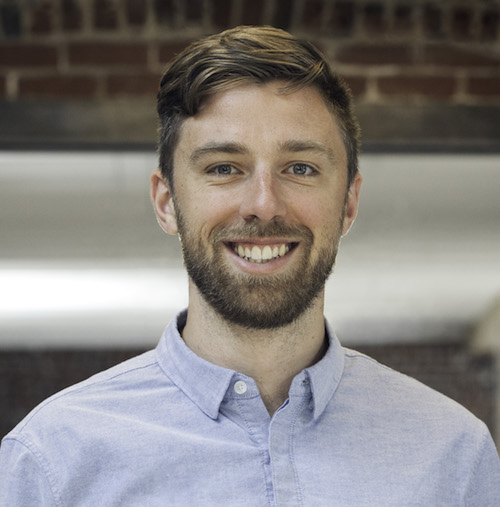 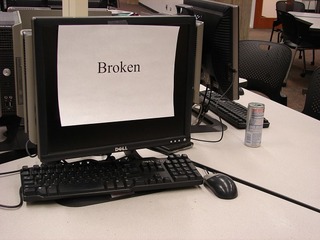 Why hardware startups fail or struggle 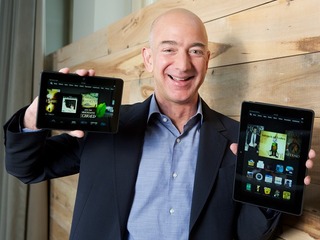 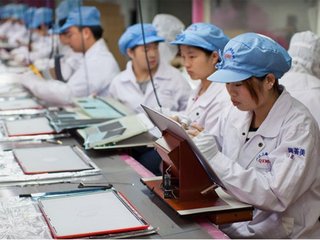 Apple to bring manufacturing to the U.S.?