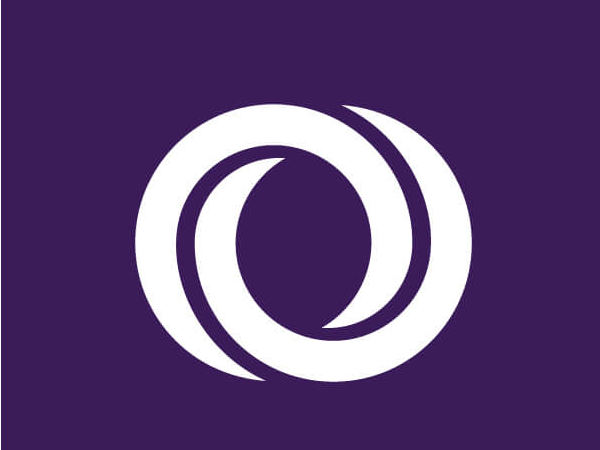 GetWellNetwork has been doing patient engagement, working with healthcare provider partners to provide them with digital tools to help them more effectively engage and activate their patients, for 18 years. It was only recently, though, that is began working beyond the inpatient side, with people who spent days in the hospital, extending its platform patients beyond a hospital stay.

While GetWellNetwork has developed more tools for those patients, the company is looking to expand further and deeper in that area, which is it announced on Thursday that it acquired HealthLoop, a company that enables care teams to engage all patients before and after admission through automated daily check-ins.

"HealthLoop started five or six years ago and they didn’t do anything in the inpatient space; they began in the ambulatory space, helping physician offices and hospitals keep patients in the loop through a cloud based mobile app that would radically increase and enhance the digital connectivity between doctors and patients," Michael O’Neil, founder and CEO of GetWellNetwork, explained to me in an interview.

For example, a patient preparing for a knee surgery would get multiple outreaches from their physician through a HealthLoop and that would help them get prepared for surgery. It would take also patient reported outcomes and keep them in the loop post-surgery as well.

Now, the acquisition of HealthLoop will act as what O'Neil calls a "hyper accelerant," for GetWellNetwork's "ability to touch more patients on behalf of our clients and to touch them more frequently across all settings of care through their platform."

While GetWellNetwork has roughly 9 million unique patients and families who use the service a year, and HealthLoop has about a million, O'Neil expects that number to jump much higher very quickly.

"The real accelerant comes as we begin to put our 9 million patients on a loop, making the amount of interactions and the impact on their care exponentially larger. And through our clients we’ll probably end up doubling that number of patients in a 12 to 14 period," he told me.

It was not disclosed how much the company paid for HealthLoop, which has raised over $21 million in venture funding from investors that include Oakhouse Partners, iCarbonX, Summation Health Ventures and NextEquity Partners; O'Neil would only tell me that GetWellNetwork is buying the entire company and that "the deal has a couple of different components" that will make CEO Todd Johnson and the team "shareholders in GetWellNetwork, in addition to cash."

Going forward, HealthLoop will remain in operation; in fact, not only will the company's Mountain View office remain open, but GetWell Loop plans to grow the team in the next couple of years, as the Bethesda, Maryland-based company uses the acquisition as its entrance into Silicon Valley.

HealthLoop customers will see two big changes as a result of the merger, O’Neil said. First, the platform will get certain capabilities from GetWellNetwork, such as multilingual capabilities, telehealth capabilities and rich educational content, which will be embedded into HealthLoop.

"In addition to that, what will change for HealthLoop customers is we now bring the portfolio of cross continuum engagement solutions to really help organizations perform and execute on their consumer strategies. Everywhere from upstream and patient intake and registration, to downstream and managing populations. So, the second thing thing that will change is we can really look to one platform, as opposed to a portfolio of non-integrated solutions, to try to pursue their digital strategies. We really can offer a holistic platform and enable and accelerate them to do that," he said.

As for the GetWellNetwork side, what will change primarily will be in the expansion of digital health plans it will be able to offer; while GetWellNetwork offer its clients a portfolio of 18 digital care plans, it will now have the opportunity to bring more than 160 care plans through HelpLoop to its organization "so we can touch a lot more patients than we currently are," said O'Neil.

The mission of GetWellNetwork

HealthLoop fits into the vision that GetWellNetwork has, which centers around impacting the patient. This acquisition will allow the company to expand not only to more patients, but offer them expanded capabilities as well, in more markets.

"We are going to move from impacting 10 million to over 50 million patients in a five year period, and we’re going to do that, of course, across the U.S. but we’re also going to take HealthLoop into other markets that we’re in with GetWellNetwork. We’re deployed in the Middle East as well as the U.S., we’re standing up our first sites in U.K. in Q1 of 2019 and we’ll be Canada in the second quarter of 2019," O'Neil said.

"When you look five years out, we believe that we will become a primary strategic partner for large healthcare providers to help them both create and implement their next generation digital health and consumer strategies using this unified digital platform. That’s what we believe we can actually become and, through that, we’ll be able to impact the care of 50 million plus people around the world, which we’re quite excited about."

In order for GetWellNetwork to fulfill this vision, there are three technology segments that have to come together, which O'Neil says GetWellNetwork will now be able to do, thanks to the capabilities of HealthLoop.

The first technology are traditional health IT systems, like EMRs, locating systems, dietary systems, and billing systems. Second are emerging digital health segments, which includes small companies with consumer facing solutions that don't have a hooks to deliver care. Finally, the third technology are very large consumer tech companies who have identified healthcare as the next big vertical, such as Amazons, Apple and Salesforce.

"What we are seeing at GetWellNetwork is a relatively unique opportunity to be one of the few companies that actually can bridge those three important segments across to really impact healthcare and how it’s delivered. If the only lens you have is the consumer tech, it lacks the appreciation and the ability to connect all the complex historical and legacy systems where all the patient data is. At the same time, if you’re stuck back in the health IT space, what you lack is the understanding and competencies to grasp where the new consumer is and how they’re behaving and actually making sure they get in the fold of their own case," O'Neil said.

"We are quite excited, humble, yet confident, in our unique ability to straddle traditional health IT, emerging digital health, and consumer tech in the way we bring the pieces together. It’s how we are seeing the space and we’re quite excited about what the future holds." 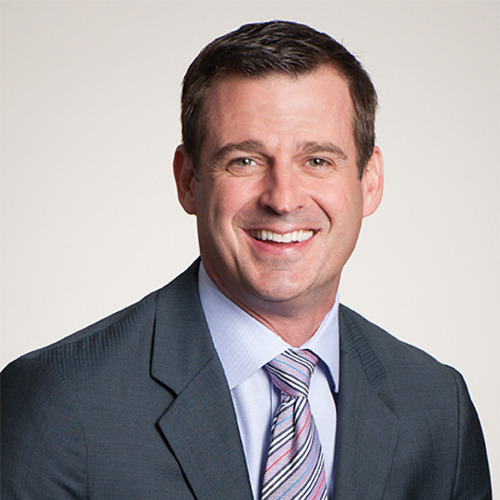 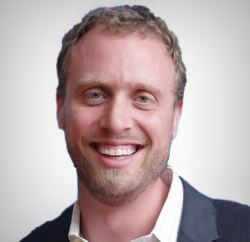 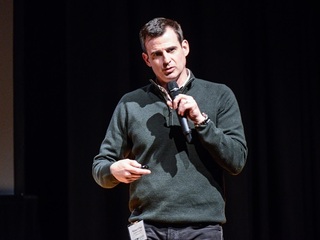 Splash Talk: What's passion got to do with it? 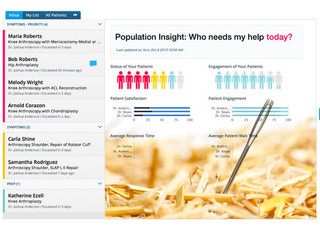 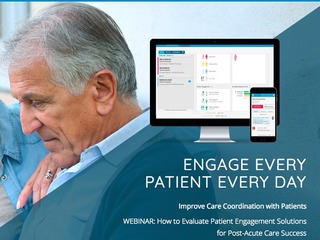