How does Upwork make money? 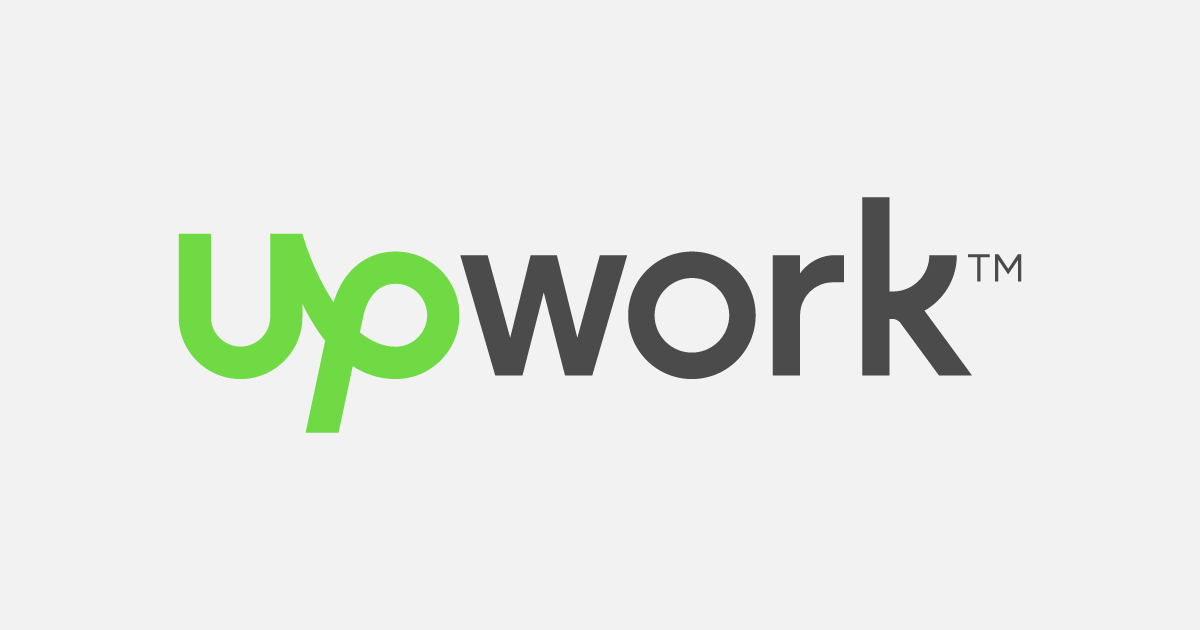 The nature of work is changing pretty rapidly, thanks, in part, to the rise of the on-demand economy. Companies like Uber and Lyft have battled in court to keep their workers as independent contractors, a move that has not been without its controversies, given that the designation entitles those workers to fewer rights and benefits.

One of the companies that has benefited most from that shift is freelance marketplace Upwork. The result of a merger between two freelance platforms, oDesk and Elance, in 2013, the company announced this week that it is going planning on going public. It will list on on the Nasdaq Global Market under the ticker symbol UPWK, though the company declined to say how much it plans to raise in its offering.

The company makes its money from two revenue streams. The first is its marketplace, where revenue is generated from its premium offerings, including Upwork Standard and Upwork Enterprise.

With Upwork Standard, the company generates revenue from both freelancers and clients.

"Marketplace revenue, which represents the majority of our total revenue, is primarily comprised of the service fees paid by freelancers as a percentage of the total amount that freelancers charge clients for services accessed through our platform. For our Upwork Standard offering, we have a tiered freelancer service fee schedule based on cumulative lifetime billings by the freelancer to each client," the company wrote in its S-1.

Freelancers on its Upwork Standard offering typically pay the company 20 percent of the first $500, 10 percent for the next $9,500, and then 5 percent  for any amount over $10,000 they bill to each client through the platform. Before June of 2016, the company charged a flat 10 percent fee.

The company charges clients on Upwork Standard a payment processing and administration fee of either 2.75 percent of their client spend or a flat fee of $25 per month for unlimited payment transactions.

Its Upwork Enterprise offering is designed for larger clients, and it includes feature such as additional product features, premium access to top talent, professional services, custom reporting, and invoicing on a monthly basis. Clients pay a monthly or annual subscription fee, and a service fee that is "calculated as a percentage of the client’s spend on freelancer services." This is on top of the service fees paid by freelancers. Clients also pay an additional fee if they subscribe to a compliance offering that includes worker classification services.

Upwork Enterprise clients pay a lower fee is they use platform to engage freelancers that were not sourced through the Upwork platform.

"Through our managed services offering, we are responsible for providing services and engaging freelancers directly or as employees of third-party staffing providers to perform services on our behalf. The freelancers delivering managed services include independent professionals and agencies of varying sizes," the company wrote in the filing .

"Under U.S. GAAP, we are deemed to be the principal in these managed services arrangements, and therefore, recognize the entire GSV of managed services projects as managed services revenue, as compared to recognizing only the percentage of the client spend that we receive, as we do with our marketplace offerings."

Upwork has approximately 375,000 freelancers and 475,000 clients. In the year ending in June, the platform enabled $1.56 billion of gross services volume across two million projects.

Founded in 2005, oDesk was a platform helped companies recruit and manage workers. it had raised over $46 million when it combined with Elance, which had raised nearly $95 million. Since then, the company raised another $30 million in 2014, bringing its total funding to $168.8 million.

Upwork is the leading online talent solution. We empower businesses with more flexible access to quality talent. Through Upwork’s matching technology and services, companies have access to a global pool of proven professionals so they can scale their teams dynamically to meet business needs. Upwork also provides skilled professionals access to more opportunities. Upwork’s mission is to create economic opportunities so people have better lives. The community of independent professionals working via Upwork spans many categories including software development, creative & design, finance & accounting, consulting, operations and customer support—over 8,000 skills are represented. Skills freelancers offer include:

More than thirty percent of the Fortune 500 use Upwork. Clients include Airbnb, Automattic, GE, and Microsoft.

The Upwork mobile apps are available on Google Play:
Upwork for Clients
Upwork for Freelancers 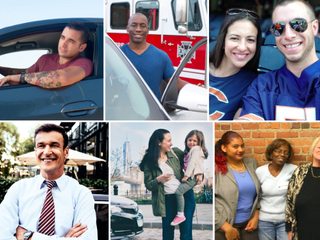 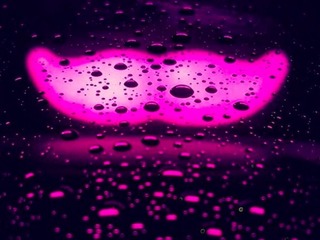 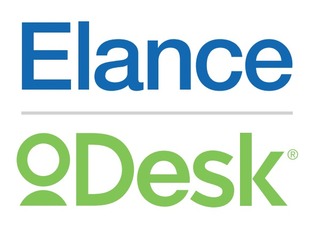 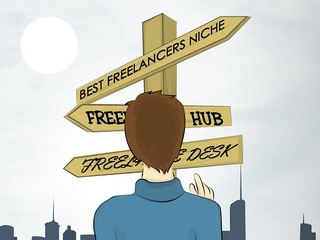 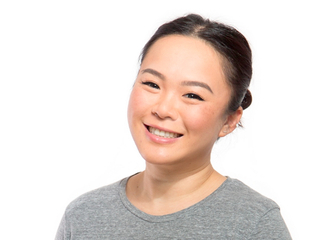