160,000 drivers in California, nearly half of Uber's entire U.S. workforce, could become employees

The fact: Uber alone works with 400,000 total drivers across the country.

The question: Are those drivers employees of the company or independent contractors? 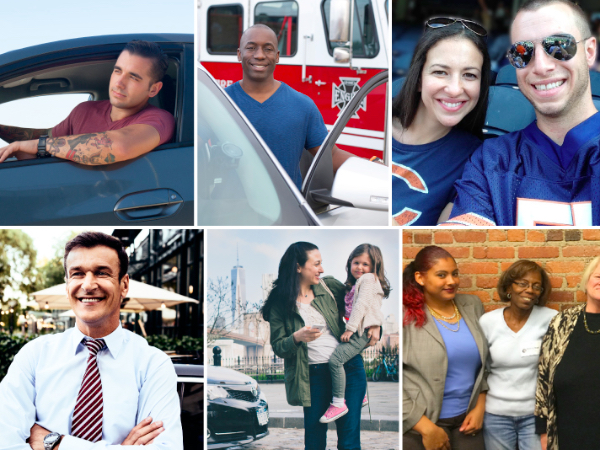 This is the issue currently on debate in legislatures and courts nationwide, as Uber and its main U.S. competitor Lyft struggle to maintain their drivers as independent contractors, a classification that has proven core to both companies' business models.

In fact, that’s how they became so disruptive in the first place. The idea that anyone with a vehicle could make extra cash by picking up passengers is exactly what epitomizes Uber, Lyft, and other “ride-sharing” companies as sharing economy companies.

Happily for Uber, state legislatures in Ohio and Florida this week are pushing rules that would classify Uber drivers as independent contractors, not employees.

It’s not all good news for Uber though.

The rules in California could change dramatically, for example, given the latest development in a class-action lawsuit brought by Uber drivers claiming the company should reimburse them for fuel, car maintenance, and smartphone bill expenses. A federal judge this week ruled that anyone who has ever driven for Uber in California, or almost 160,000 drivers, could join the suit.

Previously, only drivers before June 2014 could join the case, as anyone who joined after signed contracts agreeing to mandatory arbitration. Expanding the definition to any and all drivers means half of Uber’s driver workforce in the U.S. could soon be classified as employees, which would prove a huge blow to the company’s business model and trajectory.

An employee is legally entitled to various protections and benefits, including minimum wage, health insurance, and unemployment benefits. Independent contractors receive none of these benefits and are required to pay for their own expenses, as if they were independent businesses.

But, remember, this data was sourced by a firm hired by Uber, so we should take it with a grain of salt. And, besides, the main sticking point for state legal entities isn’t whether Uber drivers are happy or not, but rather how the law should classify these new sharing economy companies.

It’s going to be interesting and will determine the fate of an entire industry of companies, so we’ll be sure to keep tracking how it develops. And we’ll update this piece when we receive official statements from Uber and Lyft.

I have just one parting question: If their drivers become full-time employees, then don’t Uber and Lyft simply become glorified taxi companies with fancy apps? 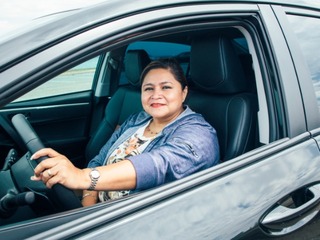