How does Stitch Fix make money?

Stitch Fix charges customers $20 for five items in each box 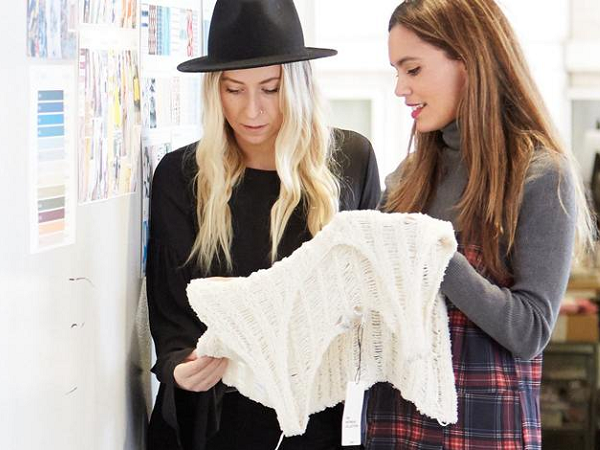 Around five or so years ago, there was an explosion of online subscription and personal shopping services, companies designed to help its users be stylish without having to go to the store. Cut to a few years later, and the space has settled, with some of major players shutting down, some getting acquired and others thriving.

Two of the notable failures were Threadflip, which had raised $21 million in funding and shut down in January of last year, and Fab, a company that raised over $336 million, including a $150 million round that valued it at $1 billion. The company eventually sold for a reported $15 million in 2015.

Among the acquisitions were Twice, which raised $23 million before being bought by eBay in 2015, and Trunk Club, which was acquired by Nordstrom for $350 million in 2014 after raising $12.4 million. Then there are the successes, like The RealReal, which has raised $172 million, including a $50 million round in June, and Rent The Runway, which has $176 million and is valued at $600 million.

Another success has been Stitch Fix, an online styling service that delivers a personalized shopping experience for its customers. The company filed to go public in October.

Stitch Fix hand picks pieces to fit each users tastes, needs and budget and then mails them directly to the customer. Each box contains five items of clothing, shoes and accessories for the customer to try on at home. Customers can keep what they want and send the rest back in a prepaid USPS envelope. Shipping and returns are free.

The company makes its money by charging customers a $20 styling fee per box, which is applied as a credit toward anything they keep from the shipment. If they buy all five items from the box, they get 25 percent off at checkout.

"Our average price point is $55 per item, but we carry a wide variety of prices. When you fill out the Style Profile, you tell us how much you're comfortable paying. We do our best to pick items that reflect those preferences," the company writes. 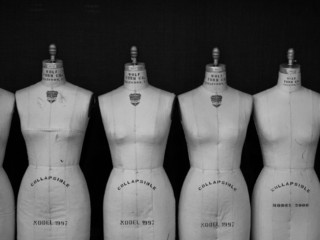 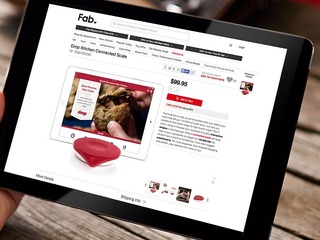 It's official: Fab has been sold off to PCH 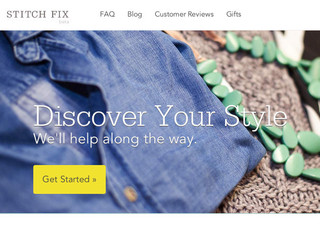