Snap has been producing reality TV, but is it biting off more than it can chew? 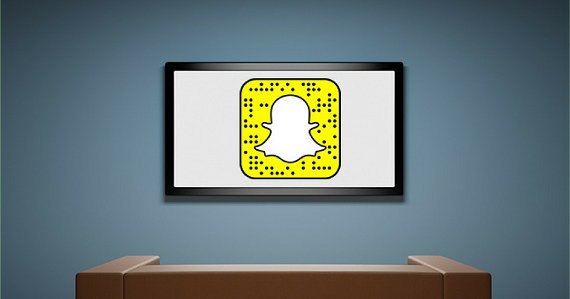 Thanks to the success of Netflix and its original series, every media company now has its sights set on producing original content. That means everyone from Hulu Amazon to Facebook to Buzzfeed is getting in on the game, trying to create the next hot series. It has gotten to the point now where the number of TV shows more than doubled from 2002 to 2016. Last year, there were 96 shows that debuted on online services.

Snap has been no exception; since last year, when it launched a new format on its Discover platform called Shows, it has debuting a slew of reality-based original content, including Billboard's “Artist Pass" and “Ask Kylie,” with Kylie Jenner.

On Tuesday, it was announced that Snap and NBCUniversal have teamed up to create a digital content studio based in Santa Monica. Together, the two companies will develop new scripted shows that will "primarily debut" on Snapchat. The studio will be headed by Chief Content Officer Lauren Anderson.

In conjunction with the launch, the new studio has already revealed that its first shows will be done in conjunction with Donut Studios, the creative shop from Mark and Jay Duplass, whose shows include Togetherness and Room 104, both of which air on HBO.

NBC and Snap have a long history together. NBCUniversal was Snap’s first partner for Shows, and the two companies have worked together to develop and produce others shows that include "The Rundown" from E! and “Stay Tuned," a daily news show.

They also partnered last year for the 2016 Summer Games in Rio de Janeiro. Snapchat had a dedicated Discover channel, which will lasted for two weeks and featured clips curated by BuzzFeed. The app will created "live stories", with content from NBC, athletes and event attendees. This was the first time that NBC, which has held the American broadcasting rights to the Summer Olympic Games since 1988, had shared video from the event, and it was a big deal that it chose Snapchat as that first ever partner.

That's not to mention the $500 million that NBCUniversal invested in Snap as part of its IPO earlier this year.

“As mobile audiences continue to grow, we’re excited to expand the type of content we can develop,” Anderson said in a statement. “By combining the best-in-class creative expertise of NBCUniversal with the broad digital reach of Snapchat, we have the unique ability to take mobile programming to the next level, creating compelling shows for both viewers and advertisers.”

There's good reason for Snap to want to get into this game, as companies such as Hulu, Amazon and Netflix have all won major awards for their original content; Amazon's original series Transparent and Mozart in the Jungle won Best Original Comedy at the Golden Globes in 2015 and 2016, respectively, while Hulu's original show The Handmaid's Tale  became the first streaming show to win an Emmy for Outstanding Series last month.

Then there's Netflix. In its earnings report this week, the company added 5.3 million new subscribers, versus the expected 4.5 million, and saw its stock soar to an all time high of $202.68 a share.

Snap, meanwhile, has been having a hard time on the market lately. It had its IPO in March, priced at $17 a share but was then hit hard in its subsequent two earnings reports: in the first it saw losses of over $2 billion, with soft user growth, sending its stock down 24 percent; in the second it came up short on revenue and earnings, with $181.7 million on a loss of 16 cents EPS, versus the expected $186.2 million on a loss of 14 cents EPS. That sent the stock down 16.7 percent.

Snap is currently trading a $16.07 a share, down over 5 percent from its IPO price.

Given the success that Netflix has had, it's not hard to understand why Snap would then see original content as perhaps the key to get out of its funk, but it may also be missing one key issue: it's very expensive to create original content.

Look at what happened to Yahoo: the company, under the leadership of Marissa Mayer, made video a key part of its renaissance strategy. That included the launch of Yahoo Screen, its video-streaming app, which allows users to flip through Yahoo's video content, including clips from Comedy Central shows, as well as 38 years of archived Saturday Night Live footage. It was also a place for Yahoo to host its original content, including Community, and there's where things went wrong.

Yahoo's foray into original programming turned out to be a disaster, as it was forced to take a $42 million write-off on those shows. Though the company was quick to say it was not completely writing off the idea of doing original programming again in the future, it was soon forced to shut down Yahoo Screen, and from there the writing was on the wall for the future of Yahoo.

Even Netflix has run into this issue. The company had $2.8 billion in revenue in its most recent quarter, but only walked away with a net income of $129 million thanks to the cost of creating all of its original content. Netflix plans to spend $6 billion on content this year, and could spend as much as $8 billion next year, though it should be noted that this is a company that says it wants to create and release 80 movies in 2018.

The point is, original content costs a lot of money. If there's one saving grace for Snap in this area is that it is sharing equal equity stakes in the new venture with NBCUniversal, which should presumably cut down on what it will spend.

There's one other potential outcome that Snap may have to deal with, and it's one that it has experience with: bad reviews.

In 2015, Snap made its first foray into scripted television with a show called Literally Can’t Even, which was savaged by critics. Not that that really matters; even Netflix got some terrible reviews for its early shows, and now it has become the gold standard. 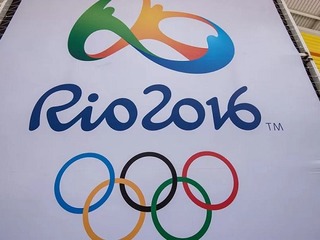 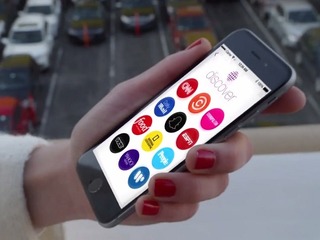 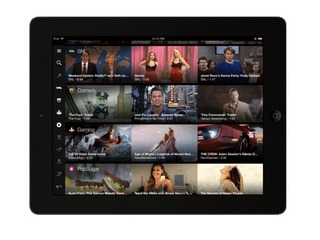 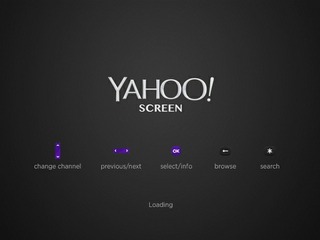 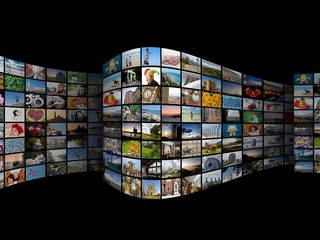 Video streaming: how it rose over the last 10 years