If you were hoping for another season of Community, today is not your lucky day 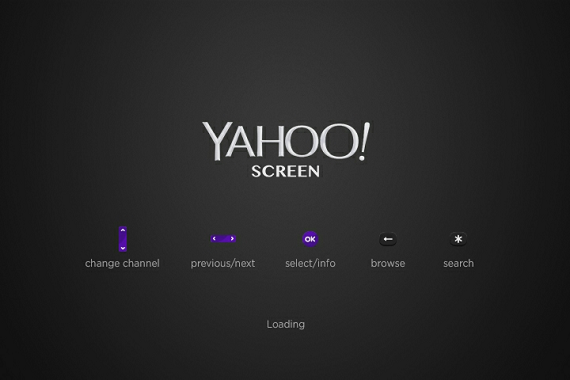 I remember how excited I was when I heard that struck a deal to air the sixth season of cancelled NBC show Community. It was a move that was reminiscent of Netflix's plan to resurrect Arrested Development the year before.

Things did not work out so well, though. In fact, Yahoo's foray into original programming turned out to be a bit of a disaster.

How bad was it? In a conference call following Yahoo's quarterly earnings on Tuesday, Kenneth Goldman, Yahoo's Chief Financial Officer, admitted that the company had taken a $42 million write-off on Community, as well as its other original programming.

Yahoo "thought long and hard about it and what we concluded is certain of our original video contents we couldn't see our way to make money over time," he said, so the company "elected to write those off," something that he said will help the company "in that we won't have that expense to amortize going forward"

"And so, again, we're not saying we're not going to do these at all in the future, but what we are saying is in three cases at least it didn't work the way we had hoped it to work and we decided to move on and basically write-off those assets to balance sheet and therefore preclude us from having to amortize that going forward."

In other words, if you were hoping for a Community season 7, please don't hold your breath.

Not that this is much of a surprise. Creator Dan Harmon had recently called the future of the show at Yahoo "bleak" following the departure of CMO Kathy Savitt, who left in September to join STX Entertainment as its president for digital operations. Savitt had apparently been the show's biggest champion at Yahoo, and once she left there was nobody left who truly believed in it.

Over the summer star Joel McHale had effectively put the nail in the coffin as well, saying the show was too expensive to continue to product.

That does not mean that Yahoo is giving up on video, not after all of the resources that the company devoted to it.

That included the launch of Yahoo Screen, its video-streaming app, which allows users to flip through Yahoo's video content, including clips from Comedy Central shows, as well as 38 years of archived Saturday Night Live footage. It was also a place for Yahoo to host its original content, including Community.

In the call, CEO Marissa Mayer discussed the company's ongoing video strategy, which will be more focused on mobile and engagement going forward.

"We ultimately need to work to improve our relevance to end users and how many times they come to us. With more than 1 billion users, we essentially have most people who are online over the course of a month or on any given day coming to Yahoo! either on the web or on mobile. And as we move forward the shift – the focus will shift even more towards mobile and really getting more usage per user every day, which is essentially engagement," she said.

"And so, we think it's important going into 2016 to get very focused on what will ultimately drive engagement because while there's always many different business areas to focus on and optimize, that's ultimately what will drive long-term growth."

One area for Yahoo is live-streaming sports, as the company announced a partnership with the NFL last quarter to deliver the first free global live stream of an NFL game.

As for Community, I'm fine with seeing it go. The show is past its prime and, if I am being totally honest, I didn't love this last season, with most of the original cast gone.

All I want now is #Andamovie, and I will be happy. 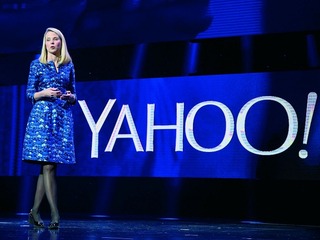