In some ways, LinkedIn has always been the most overlooked social network.

That may seem like a ridiculous notion, considering that it was bought by Microsoft for over $26 billion last year, the largest social media acquisition ever. But if you ask most people if they go to LinkedIn every day, unless they're actively looking for a job, the answer is probably be, "no."

That's why the company, which is older than all of the other big name social networks, including Facebook, has met many milestones after its peers.

On Monday, the company announced in a blog post that it had reached 500 million total users across 200 countries. That's up from 450 million users in August 2016, for growth of 11 percent in eight months. It had 400 million users in October of 2015.

LinkedIn was founded in December of 2002, meaning it took the company over 14 years to get to this number of users. If you look at other companies in the social space that have reached the same milestone, you'll see that they grew at a much faster pace, typically getting to 500 million total users in less than half that amount of time.

Facebook was founded in February of 2004, it reached the 500 million user milestone in July of 2010, taking six and half years. Instagram was founded in July 2010; the Facebook-owned property got to 500 million total users in June of 2016, taking a little less than six years.

Twitter was founded in March 2006. It was estimated to have reached 500 million users by July of 2012, a little over six years later.

The amount of time it took all these of these networks to reach half a billion total users is remarkably consistent, while LinkedIn remains the outlier.

It should be noted that we're not talking about active users, but the total number of accounts. LinkedIn has been making a big effort in recent years to get its number of active users up, including introducing "influencers." It started out with 150 "thought leaders," or important people, that could be followed, including Barack Obama, Arianna Huffington, Richard Branson, Mitt Romney, Reid Hoffman, T. Boone Pickens, Cory Booker, Ben Smith, and Deepak Chopra.

A year and a half later, LinkedIn opened up the Influencer program to everyone in the United States , before bringing it to all English-speaking countries in early 2015. In addition, for the first time, users were able to follow members that were not in their network, in order to reach the largest amount of people possible.

The idea was to get people to go onto the site, not only when someone tries to connect with them, but because they actually have something to read. The company says it now has  more than 100,000 articles published every week, alongside over 10 million active jobs, and over nine million companies on the site.

That effort, however, doesn't seem to have moved the needle much in terms of actually getting people to the site on a monthly basis. In the third quarter of 2016, the last earnings report that LinkedIn will ever release, it had 467 million users, and 106 million were active, or just 22.7 percent. The number of active users actually stayed exactly the same from the second quarter, while the number of total users increased.

For comparison's sake, Facebook has 1.86 billion monthly active users as of the end of 2016.

It's not clear what the percentage of active users on LinkedIn are active now, and if its acquisition by Microsoft has helped push up those numbers. VatorNews reached out to LinkedIn for more information and we will update this story if we learn more. 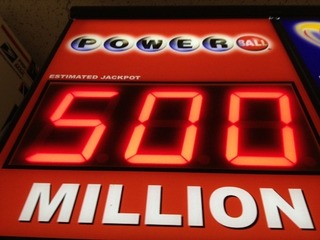 Instagram hits a new milestone: half a billion total users 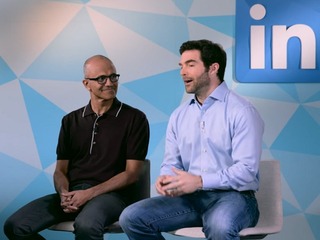 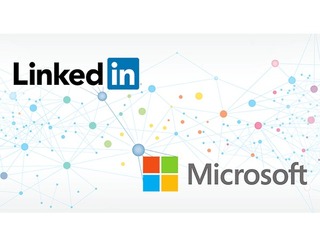