Blumio gets noticed for its cuffless blood pressure monitor 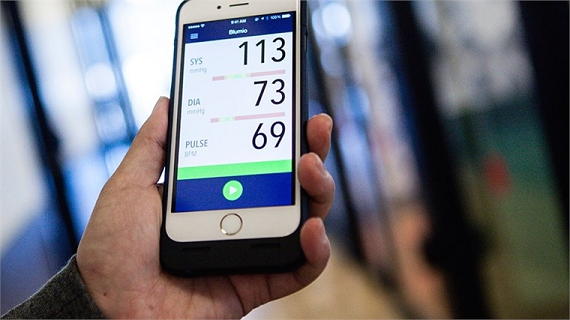 High blood pressure and hypertension are serious problems. Hypertension is expected to affect 42 percent of the population in the United States by 2035 and every year there are 1.3 million new people who develop it. Right now, only 50 people with hypertension have it under control.

The treatment for hypertension currently isn't great either, especially when it comes to monitoring the problem, due to technology that hasn’t been updated in half a century.

That's where Blumio comes in. The company, the second place winner at the Vator Splash Health, Wellness & Wearables 2017 last month, is developing a sensor that can continuously monitor blood pressure without requiring an inflatable cuff.

I spoke to Catherine Liao, co-founder at Blumio, about the origins of company, and how it hopes to solve one of the biggest problems in healthcare today.

The origins of Blumio

The impetus for the company came from co-founder, Oliver Shay, who Liao first met when they both worked as technologists at the World Health Organization, working on SARS. Shay was looking after the health information systems and Liao was working on the Web infrastructure.

In around 2013 or 2014, Shay approached Liao and told her he starting to look into the health monitoring space, after his mother-in-law had suffered a stroke. After looking for things to monitor her wellness, Shay had found there wasn't anything on the market except for Life Alert, which wasn't the right thing for someone in that situation.

"If you can press the button, to notify someone that something has happened, chances are you're probably okay," Liao said.

"Oliver wanted to find a device that can truly alert someone when there's an emergency or someone has fallen and is unconscious. That desire led him toward researching how to monitor people's vitals, specifically heart rate and blood pressure because, as indicators of health events, those are both really great biomarkers if there's a rise or a fall."

Eventually, he came across the concept of pulse wave velocity, which describes the pressure wave that travels in a person's artery each time their heart beats.

"So, the question became, 'Well, is there a way to measure that noninvasively and continuously?' That's really the core of how this thinking got started," said Liao.

At the beginning, the company took its inspiration from acceleratometers, which are embedded in every smart device. Blumio's idea was to take sensor to measure blood pressure that would also, in the long-run, be inside every health monitoring solution.

"Blood pressure today is still measured with an inflatable cuff. It's slow, it's loud and bulky. What if there was a tool that could you your blood pressure noninvasively, throughout the day, and tell you what your fluctuation is? You can now begin to correlate the fluctuation with your day-to-day activity, as well as diet and exercise and medication. That's what got us to working on the project that we're working on now."

Blumio is developing a sensor that can measure blood pressure noninvasively and continuously, by capturing and analyzing arterial movements in through pulse wave velocity, which has seen increased acceptance over the last 20 to 30 years "as the best measure of cardiovascular health, but which is also still not widely used clinically, today “partially because it's difficult to measure," said Liao.

"What we are betting on is that we will be the only device that can deliver that noninvasively and easily."

There's a good reason to want to monitor blood pressure more actively: 1 in 5 people with hypertension has a false diagnosis thanks to what is called "white coat hypertension," or people feeling stressed out at the doctor, causing their blood pressure to spike. These are perfectly healthy people who are being misdiagnosed.

In terms of treatment, there are multiple medications that can treat the disease, and they work different ways, with some acting as a diuretic and others working as a muscle relaxant. There isn't an easy way to get the patient onto the right medications, in terms of the type and the dosage. All of this results in 30 percent being overtreated or undertreated.

"Right now, what's missing is something that close the loop on how well your body is responding to you day to day activities, and to give you that indication of how well body is actually doing,” said Liao.

Blumio's sensor uses radio waves to detect the movement of the pressure waves on the artery, calculating the velocity of those pressure waves in order to determine blood pressure. The sensor can detect blood pressure as often as is specified by the user. The data will then be logged and sent to the user via the Blumio app. It's a self monitoring tool, and the patient can choose what they would like to do it, whether that is to show it to their doctor or to change their lifestyle around their numbers.

There are three categories of people who are most likely to use Blumio, Liao said. The first are those that have hypertension and whose doctor has said need to make changes, but who won't use a blood pressure cuff. Second, are women who are pregnant, who are concerned about gestational hypertension and the impact on the health of the baby. And, third, are people interested in the quantified health, and who want that extra metric to see how healthy they are.

The future of Blumio

Blumio is still in the research and development stage, and is pre-product, so the company is not legally allowed to market or pre-sell its device until it gets FDA approval.

"The minute you display blood pressure, you become a regulated device, and you have to go through FDA approval. Part of that is going to be able to demonstrate that your device is as accurate as the existing standards, and what the standard dictates. Today, there hasn't been a device that's made it through that yet. We are in the process of refining our technology and going into clinical studies."

So far, she told me that the company's sensor is currently demonstrating that it is falling within the required standard for accuracy.

Eventually, when it does pass FDA-approval, there are multiple ways that Blumio could make money, including licensing out its sensor. It could also create an end product that it sells directly to consumers, or it could also be prescribed by a doctor for clinical solutions, including 24 hour blood pressure studies.

"We really want to become that vital device that people rely on to make a tangible impact in their health. It's all about closing the loop. If we can close the loop and get feedback on the changes that you're making, hopefully we can drive a better outcome."

Digital health news, funding round up in the prior week; December 5, 2022

Blumio has developed a sensor that can continuously monitor one of our most important vital signs – blood pressure – without requiring an inflatable cuff. Designed for all day wear, Blumio’s novel sensor technology can measure blood pressure noninvasively and continuously, by capturing and analyzing arterial movements in a new way, providing the ability to gain contextual insights into this important biomarker and opening a new window into our understanding of heart health. 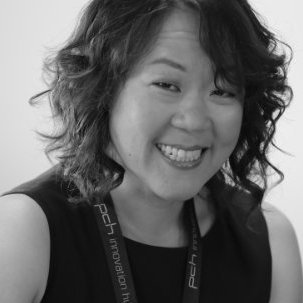 I joined my first technology startup at 19, as a systems engineer for one of the first Internet conferencing services in the 90s. Since then, I've held roles ranging from tech ops to tech sales & biz dev to product management & marketing. 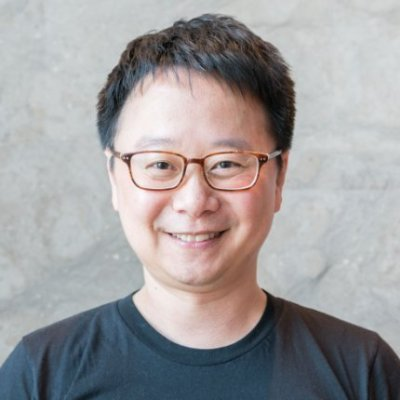 Entrepreneurial technologist with a passion for creating solutions that make a positive contribution to people’s lives. 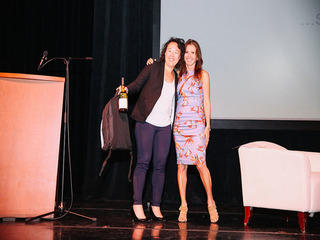 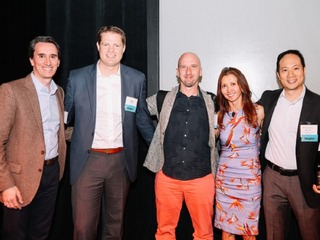 The winner of Vator Splash Health is... Iris Plans!