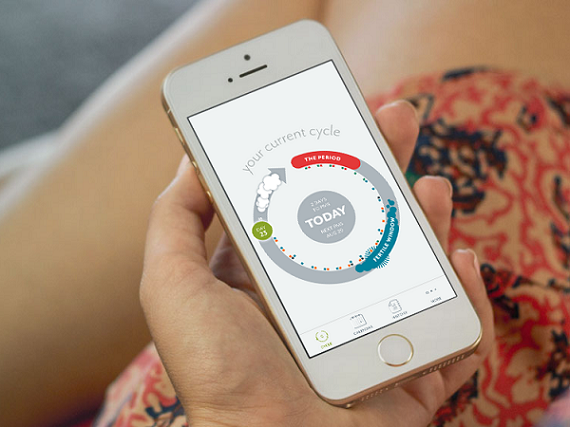 Traditionally, fertility treatment has gotten short shrift. It's expensive, as it's often not covered by insurance, under funded and it's difficult for women to get access. Once a pregnancy occurs, there's plenty of resources, but actually getting to that point is not easy.

Technology is starting to change that, with a number of apps and wearables dedicated to helping conceive. One of those apps is Clue, a period tracking and fertility app that uses science and data to provide actionable personal insights into female health.

On Wednesday, the company announced that it raised $20 million in a Series B round of funding led by Nokia Growth Partners, along with existing investors Union Square Ventures, Mosaic Ventures, Brigitte Mohn and Christophe Maire, and additional new investors, Giving Wings and FJ Labs.

Clue had last raised funding in October of last year, a $7 million round. The company now has $30 million in total funding,

"When I dreamed up the idea of Clue, I felt that there had been very little innovation in family planning since the pill came out. I was wondering how it could be that we managed to walk on the moon but that most women still don't know which days they can or can’t get pregnant," Ida Tin, CEO and co-founder of Clue, told me.

"I personally needed such a tool to manage that very important part of my life. And I was also convinced that many other women would find an app like Clue not only very useful but also very empowering."

With the app, women can track their period, symptoms of PMS, fertile window, moods and cramps. They can add notes about their cycle, better enabling them to detect common themes each month, and to track their body temperature.

It also allows users to set alerts for when their next period is due, when they are most fertile and when they should conduct a breast exam. Clue also includes educational material about the menstrual cycle.

More than five million women from more than 190 countries currently use Clue, though Tin says that there's no typical user.

"Since launching Clue Connect, our partner sharing cycle, men also use Clue, to better understand their partner’s body, and to be more readily able to support their partner throughout their cycle."

The new funding will be used to continue developing the Clue app, provide smarter personalized insights to our users, expand the team and inform more people around the world about Clue.

Clue currently has 45 employees and Tin plans to hire more developers to "help us continue improving and adding to the app with more features and smarter personalized insights."

Clue is currently working with a number of universities, to develop user-led research on female reproductive health, with the aim of bringing valuable, personal insights to women. For example, Clue and the University of Oxford have launched a joint project to empower women to acquire knowledge of their own bodies.

"The project aims to bring anthropology to women and show that variation is 'normal,' and to research how a more refined understanding of the premenstrual experience can be harnessed to improve women’s health," Tin told me.

"We are also working with Stanford University to understand the natural variability in the length of the menstrual cycle and period across the reproductive lifespan."

There have been a number of apps and wearables in the fertility space that have raised funding recently.

Celmatix, a personalized medicine company focused on women’s health and fertility, raised $9 million in September, bringing its total funding to over $35 million; Progyny, which provide fertility patients with easy accessibility to doctors, price transparency, and financing, raised $67.8 million in June, for a total of $87.8 million.

One of the best known apps out there is Glow, a fertility app co-founded by Max Levchin, which has raised $23 million. Others in the space include Eve and FertilityIQ.

"We say that we’re beautifully scientific. And that means we’re both the most user-friendly AND most accurate app in our category. Clue is an app for all women who want to track their period. Our algorithm predicts your cycles based on your own data, not on a set number or global averages," Tin told me, when I asked what separates Clue from the competition.

"So Clue is accurate, and becomes even more so the more you use it. Our design, which is thoughtful, sleek, and most importantly not pink or flowery, clearly sets us apart from other similar apps. I always say, your calendar app isn’t pink and girly why should your tracking app be?" 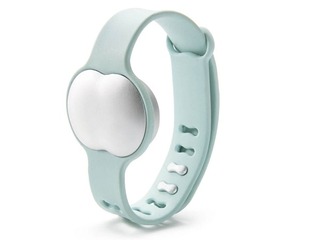 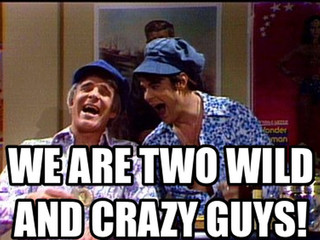 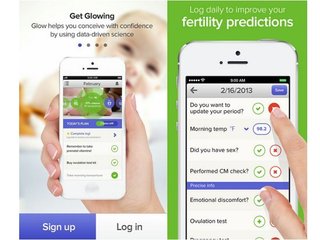 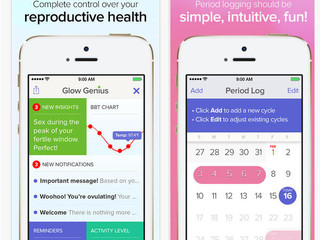