Glow is more than another service looking to profit off misery. It's also an insurance plan. 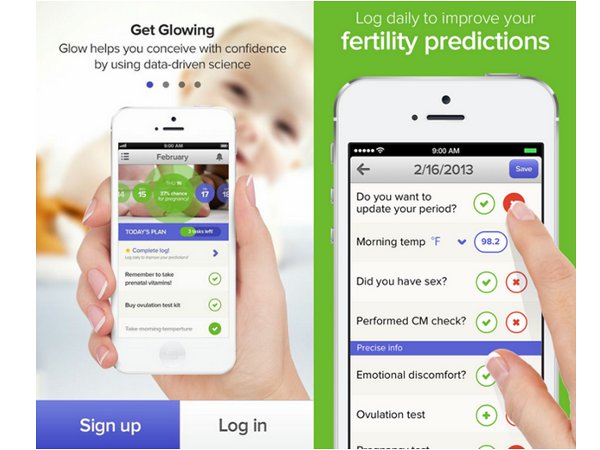 And now for more Stuff-You-Totally-Didn’t-Expect news: Max Levchin of PayPal and Slide fame has co-founded a fertility app. But that’s not all—it’s actually one that can virtually guarantee that you’ll get pregnant one way or another.

Glow launched Thursday with $6 million in funding from Brian Singerman of Founders Fund, Jeff Jordan of Andreessen Horowitz, Yuri Milner, and others. And unlike other fertility tracking apps, Glow is realistic. When you’re trying to conceive and having problems, it’s not always because you’re just a big dumb loser who can’t count. Sometimes, it’s because there’s a legitimate problem that an app can’t fix.

A friend of mine is going through this now. She and her husband tried so many different apps and products before realizing that she simply wasn’t ovulating. There isn’t an app for that.

Levchin and co-founder Mike Huang (who has experienced difficulty in trying to conceive) are on it. Behold: Glow First, a fertility treatment fund that acts just like an insurance plan. When you sign up to use Glow, you can choose to use the fertility tracker for free, or you can sign up for Glow First, at which point you agree to pay $50 a month for 10 months, or until you conceive. If after 10 months you still haven’t conceived, Glow will pay for the cost of your fertility treatments at an accredited fertility clinic of your choice.

The average IVF cycle runs about $12,000-$15,000. Few insurance companies cover fertility treatments and the Affordable Care Act, which goes into effect in January, will not require insurers to cover it.

The amount of money paid out per user will be dependent on the size of the group, a Glow spokesperson said.

Unlike insurers, Glow will not take a cut of the funds. Glow First is non-profit. All of the money pooled by users will go directly to other users who have not been able to get pregnant.

In the meantime, keep checking your cervical mucus. The app represents a unique junction of the Quantified Self and fintech. The fertility tracking part of the app comes with a range of different markers to which users can stay privy, such as the aforementioned cervical fluid, basal body temperature, mood, and more. Using that data, the app calculates your likely fertility window and marks it on your calendar.

The app will come up to bat with a number of other fertility tracking apps, including Pink Pad and Ovuline. 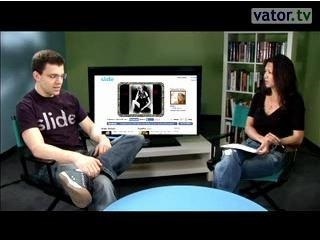 Max Levchin: Change is the key to success 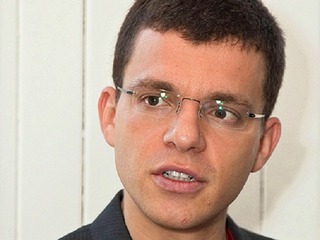