Trump has used Twitter to get his message out, but it came back to bite him over the weekend 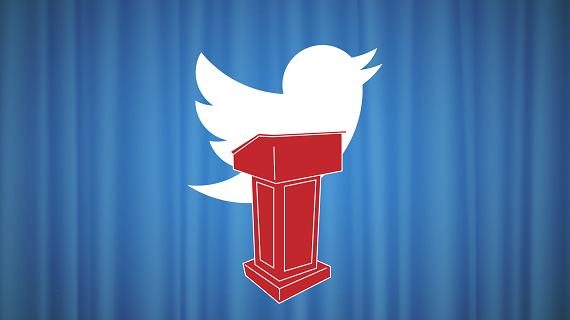 Last night's debate was objectively terrible. The mud slinging; the insults; the sniping back and forth between the two candidates. Honestly, it was difficult to watch, and I was embarrassed for all involved, including the American people.

There were numerous moments one could pick out and analyze, most of them grotesque, but there was one in particular stuck out to me. It was when Donald Trump was asked by CNN's Anderson Cooper about the series of Tweets he had sent out, following the first debate, regarding former Miss Universe Alicia Machado, many of which came in the middle of the night.

This is what Trump had to say about that:

That is a fascinating statement, and it's not surprising: in addition to his aforementioned Tweet storm about Machado, Trump has effectively used Twitter as his own personal PR machine. In effect, he has figured out a way to bypass traditional media and develop a more intimate relationship with voters.

Trump is far from the first politician to use Twitter, but he has made it a larger part of his campaign than anyone has previously (I have no recollection of Mitt Romney ever causing a stir on Twitter back in 2012). Social media, however, can be a double-edged sword, and Trump's love of Twitter came back to bite him over the weekend, as many of his fellow politicians used it against him.

As you no doubt heard, Trump found himself mired in a pretty big scandal over the last few days, when leaked audio from 2005 was released, featuring Trump saying some pretty untoward things about women. These comments (which I will not repost here) were offensive enough that a large number of Republicans used it to break away from him, condemning Trump, or officially unendorsing him for president.

Rather than giving their statements to the press, these politicians used Twitter, stating their positions without the need of a filter, or a middleman.

Here are just some of those reactions that rolled out over the weekend:

There are no excuses for Donald Trump’s offensive behavior. Cindy & I will not vote for him. My full stmt: https://t.co/MOw0rx4LSI

As proud as I am to label myself a Republican, there is one label that I hold above all else - American. My full statement: pic.twitter.com/biRvY8S3aZ

.@realDonaldTrump is wrong about his level of support. He needs to withdraw from the race. https://t.co/sv7K3qmF1w

I will not vote for a nominee who has behaved in a manner that reflects so poorly on our country. FULL STATEMENT: https://t.co/7zUFPXvXPA

Donald Trump is a distraction. Time for him to step aside so we can focus on winning ideas that will carry Republicans to a victory in Nov.

Even Trump's own running mate used the platform to denounce his words.

Social media has, without a doubt, changed the way politicians interact with voters. We've seen that with the White House, which has also used social media to get its unfiltered message out.

For politicians who for so long relied on the press to give them attention, and to promote them, social media has been revolutionary. It represents as fundamental a shift in the relationship between those in power, the press and the voters as there has ever been.

Donald Trump may have been the first candidate to truly harness the power of social media, but, as we've already seen, he will not be the last. 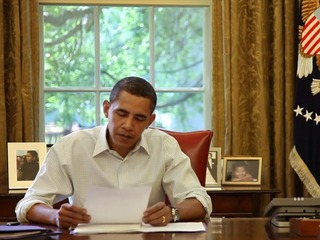